Tesla has largely shunned traditional channels to promote its brand and vehicles.The main promotional channel is CEO Elon Musk's Twitter account, which has more than 39 million followers.
By :
| Updated on: 07 Oct 2020, 10:55 AM 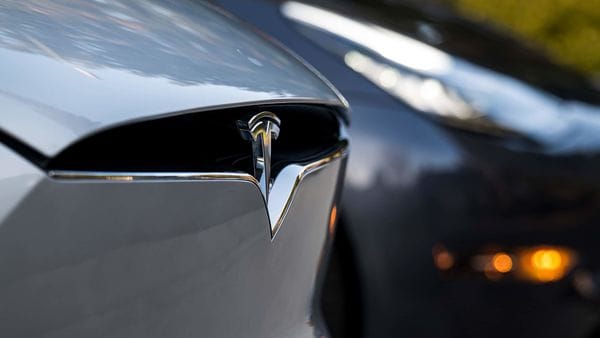 A Tesla badge is displayed on a Model X electric vehicle in San Ramon, California.

Tesla Inc has dissolved its media relations team in the United States, news website Electrek reported on Tuesday, in yet another unconventional move by the world's most valuable automaker.

Reuters could not immediately reach the electric-car maker to verify the development.

Unlike its peers who splurge millions of dollars on advertising and marketing, Tesla has largely shunned traditional channels to promote its brand and vehicles.

Its main channel for product promotion is Chief Executive Officer Elon Musk's Twitter account, which has more than 39 million followers. His tweets about new features or future technology are reshared widely on other Twitter accounts and websites.

Tesla also employs a sales strategy through which it bypasses dealerships and sells directly to consumers.

The company's media relations teams for its European and Asian markets remain in place, the Electrek report said.