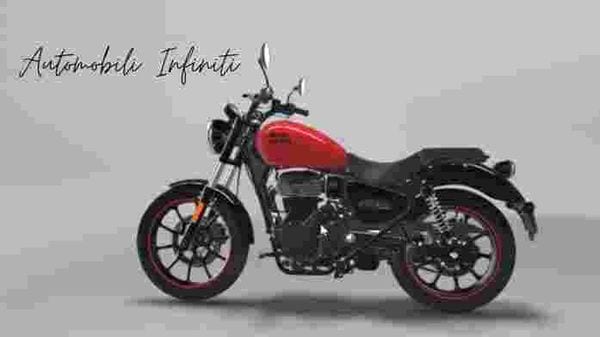 Niche bike maker Royal Enfield reported a 7 per cent decline in its total sales at 66,891 units in October.

The company had sold a total of 71,964 units in the corresponding month last year, Royal Enfield said in a statement.