MV Agusta published a video over the social media where it confirmed that it is now appointing a new Indian partner to work with.
By : HT Auto Desk
| Updated on: 22 Jun 2020, 09:13 PM 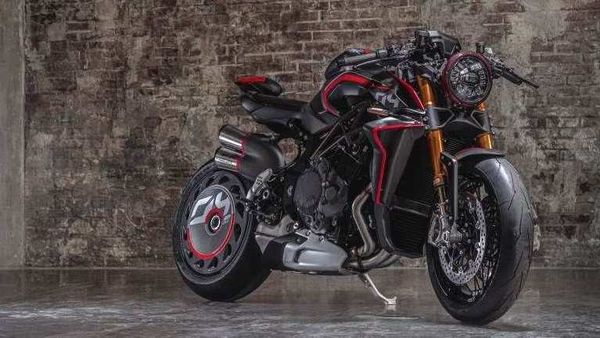 The company published a video over the social media where its CEO, Timur Sardarov responded to queries by various enthusiasts and followers.

Responding to a query raised by an Indian fan, MV Agusta CEO, Timur Sardarov, said, "Yes, we broke our relation with Kinetic MotoRoyale for constant misinterpretation of the contract. And, we didn't think that they represented us in the right way. We are right now appointing a new partner to work with us in India that will be able to deliver our products to all our fans in the beautiful country (India)."

MV Agusta is yet to introduce its BS 6-compliant fleet in the Indian market and its been months since any new product came out. It is yet not clear as to when the new updated fleet will be announced, but it will most likely happen only under the new partnership.

The MV Agusta bikes are yet not Euro V-compliant, which means that its bikes do not comply with India's latest BS 6 emission norms. On the other hand, internationally, the Euro V standards are slated to come into action on January 1, 2021. So it will be safe to assume that in India, the bikes will arrive only after the production of the updated bikes start towards the end-2020.