Deals involving autonomous driving technology and electric vehicles have been in favor among blank-check companies.
By : Bloomberg
| Updated on: 08 Aug 2020, 10:38 AM 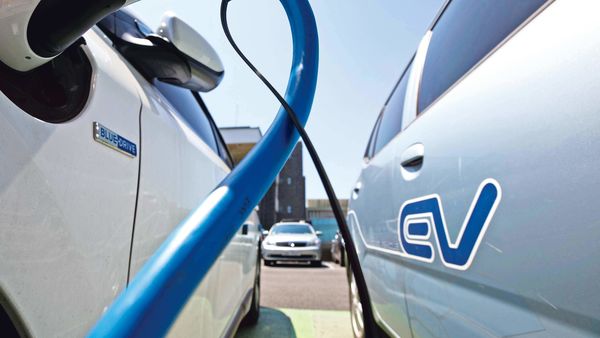 Hennessy Capital Acquisition Corp. IV is in advanced talks to merge with Canoo, a company that intends to offer electric vehicles on a subscription basis, according to people with knowledge of the matter.

The special purpose acquisition company, or SPAC, is in talks with investors to raise about $300 million in new equity for the deal, which would take Canoo public and value the combined entity at more than $2 billion, said the people, who asked not to be identified because the talks are private.

Terms of a deal haven’t been finalized and the talks could still fall apart, the people said.

A spokeswoman for Canoo declined to comment. A representative for Hennessy didn’t immediately respond to a request for comment.

(Also read: Maker of self-driving vehicle sensors said to be in talks to go public)

In a filing seeking an extension of a September deadline for finding a company to acquire, Hennessy said in July that it had “entered into a letter of intent with a prospective target for an initial business combination in the electric vehicle and advanced mobility sector." The SPAC cautioned that there can be “no assurance that a definitive agreement will be entered into or that the proposed transaction will be consummated."

Canoo, based in Southern California, has said it plans to begin selling its first vehicle next year. The company, founded in 2017, is led by Ulrich Kranz. Former chief executive officer and co-founder Stefan Krause, once a Deutsche Bank executive, left the company earlier this year.