In May, Nissan reported its first loss in a decade as the coronavirus outbreak caused global auto demand to collapse.With the automaker's shares still down nearly 40% this year, it could badly use a win.
By : Bloomberg
| Updated on: 15 Jul 2020, 10:07 AM 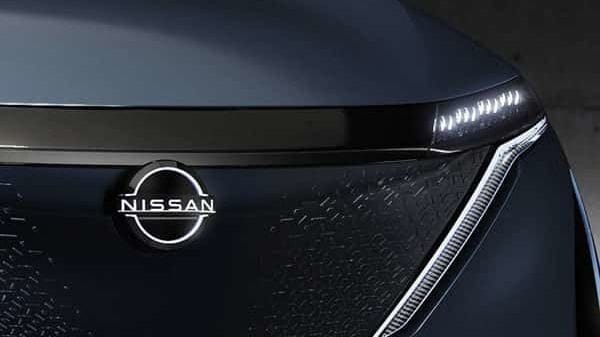 Shares in Nissan surged on Wednesday ahead of the unveiling of its crossover electric vehicle Ariya. The stock gained as much as 8.5%, the most since June 16. The reveal is set to take place in a live-streamed event at 2 p.m. Japan time.

“All eyes are on this car as a model that holds the key to Nissan’s fortunes," said Koji Endo, head of equity research at SBI Securities Co. in Tokyo. “Expectations are high, as whether this car sells or not will have a big impact on Nissan’s earnings."

Retail investors’ love of electric vehicles has seen shares in Elon Musk’s Tesla more than triple in value this year as the company gradually moves toward profitability. The same phenomenon lifted the valuation of relative newcomer Nikola Corp. to as high as $29 billion last month, despite it still being a year away from producing its first battery-powered semi truck. The theme has been one bright spot for an industry that has seen demand crimped by the Covid-19 pandemic.

Nissan, whose shares are still down nearly 40% this year, could badly use a win. In May it reported its first loss in a decade as the coronavirus outbreak caused global auto demand to collapse. Internally, it has suffered from strained relations with alliance partner Renault SA and the arrest in November 2018 of former Chairman Carlos Ghosn. Chief Executive Officer Makoto Uchida has pledged to introduce two electric-vehicle and four e-Power models by the end of 2023, even as he slashes fixed costs.

Nissan showed a concept version of the Ariya at the Tokyo Motor Show last year. Electrek has reported the vehicle is set to have a 300 mile range, 0-60 acceleration in less than 5 seconds and a price tag of around $40,000.