Daimler warns hard Brexit would hurt even without a UK plant 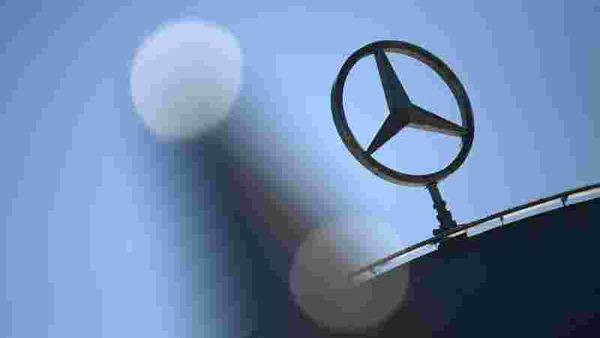 File photo: Daimler AG expects to report a near 70% plunge in a key first-quarter earnings figure.

Daimler AG probably will lose hundreds of millions of euros if the UK leaves the European Union without a trade deal, and its chief executive officer is ruling out the idea of helping Prime Minister Boris Johnson rebuild Britain’s manufacturing base.

The Mercedes-Benz maker, which doesn’t have a car plant in the country, sees a financial impact in the “low three-digit" million-euro range in the event of a hard Brexit, CEO Ola Kallenius told the Frankfurt business media club ICFW on Monday. Cars would be subject to 10% tariffs, likely hurting demand for vehicles imported from Daimler’s factories in Germany and elsewhere in Europe.

A hard Brexit also is expected to put the viability of UK auto plants at risk. Daimler won’t build a UK factory because sales volumes in the country are too small, Kallenius said. If tariffs are implemented that are in line with World Trade Organization rules, it will cost the company money that won’t be available for other operations, he said.

The EU should prepare for negotiations with the US as President Donald Trump and his challenger Joe Biden are both likely to address the country’s trade balance with the bloc after the election, Kallenius told reporters. The changing global trade environment might trigger adjustments in Daimler’s manufacturing footprint, he said, without elaborating. Daimler has built SUVs in Alabama since 1995 and opened a van factory two years ago in South Carolina.

Kallenius expects China to remain a key growth driver over the next decade and sees no indication that the recent market recovery in China is softening. Mercedes has recorded four consecutive months of double-digit sales growth, which the CEO called “almost too good to be true."