Home Auto Cars News Volkswagen To Give Green Signal To Audi, Porsche For Formula One Entry

Volkswagen to give green signal to Audi, Porsche for Formula One entry

There have long been talks of Audi and Porsche forming partnerships with existing Formula One teams.
By : HT Auto Desk
| Updated on: 31 Mar 2022, 07:59 PM 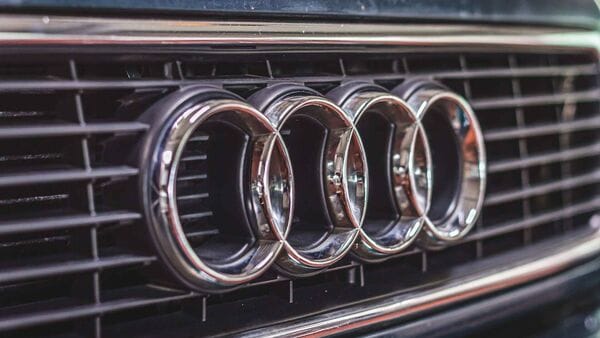 Both Audi and Porsche are keen to be a part of Formula One.

Volkswagen AG is likely to give a green signal to its luxury car subsidiaries Audi and Porsche for Formula One entry, claims a report by Reuters. The German automobile giant is expected to give the green signal to Audi and Porsche in a meeting scheduled for next week, claims the report. It also claims that Volkswagen's ultimate decision will rest on whether Formula One follows through on its plans to switch to synthetic fuels by 2026, and on McLaren's progress regarding electrification of its vehicles.

The decision comes as Volkswagen grapples with the uncertainty of the impact of the Ukraine war on its finances, which will also be discussed at next week's meeting.

There have long been talks of Audi and Porsche forming partnerships with existing Formula One teams. They are claimed to have a keen interest in Formula One. The two luxury car marquees are likely to enter the apex motorsports through partnerships with other teams, where both the German brands would be supplying powertrain and other technologies.

This would help both Audi and Porsche to test their new technologies on the Formula One tracks. There have been reports that Audi and McLaren have joined hands to form a partnership for Formula One. However, the two automobile brands have said that such a partnership is currently under discussion. They have also said that a decision is likely to be made later this year.

For this partnership, Audi is claimed to offer around $556.30 million to McLaren. Porsche on the other hand intends to establish a long-term partnership with the Red Bull Formula One racing team starting in several years' time. Volkswagen AG has not previously been involved in Formula One but has worked with Red Bull, notably in the world rally championship.