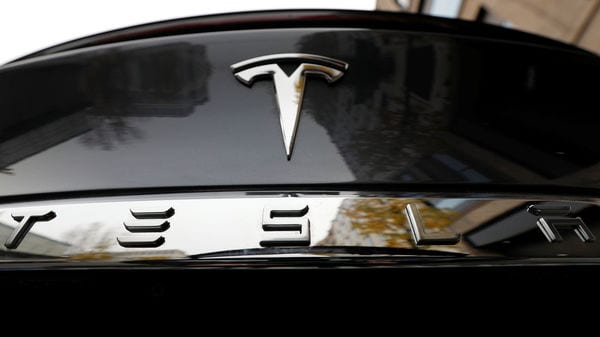 Tesla plans to increase prices of imported Model 3 vehicles with longer range and those with performance function, which are currently priced at 439,900 yuan ($62,495.56) and 509,900 yuan, respectively.

The move comes as Tesla, which is building a car plant in Shanghai, aims to deliver China-made Model 3 sedans, which are priced at 355,800 yuan, to customers before January 25 next year.

It was unclear by how much Tesla plans to increase the China prices. The sources declined to be named as they are not authorised to speak to media.

The electric vehicle maker began production in the Shanghai factory in October on a trial basis and aims to produce at least 1,000 Model 3 cars a week by the end of this year.

The plant's mass production schedule is crucial for Tesla's hopes of raising its annual production rate to 500,000 vehicles by the end of this year.

The $2 billion factory, Tesla's first car manufacturing site outside the United States, is the centerpiece of its ambitions to boost sales in the world's biggest auto market and avoid higher import tariffs imposed on U.S.-made cars.