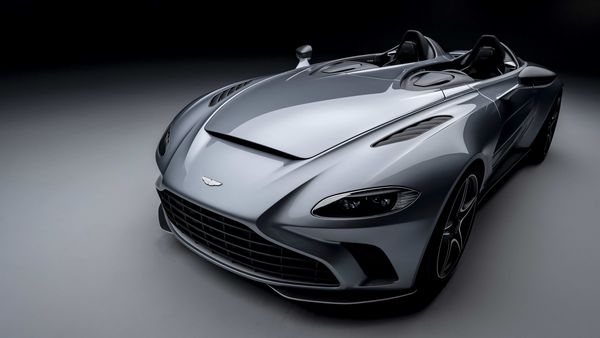 Switzerland’s richest man has taken a stake in the automaker forever tied to James Bond.

The U.K. manufacturer of exotic autos, best known for producing the cars driven by the British superspy in numerous films, has struggled with cash flow and unsold dealer inventories since going public in 2018. The firm said last month that it may need additional funding even after after a 536 million pound ($670 million) capital infusion from a group led by Canadian investor Lawrence Stroll.

A spokesman for Stroll said an issuance of new shares that’s part of the capital infusion and expected to close Monday will dilute Bertarelli’s stake to 0.7%. A representative for Bertarelli didn’t immediately respond to a request for comment.

The bulk of the Bertarelli family’s fortune came from the sale of fertility drug manufacturer Serono to Merck KGaA for $8.6 billion in 2006, according to the Bloomberg Billionaires Index. Most of the proceeds have been reinvested through Geneva-based family office Waypoint, whose assets include commercial real estate in London and Switzerland, and a technology-focused venture fund, Forestay Capital.

At least four investors have shorted Aston Martin, whose cars can cost as much as $3 million or more. The disclosed shorts represent 12.7 million shares, or 4.2% of the company’s outstanding stock. The firm closed its factory last month because of the Covid-19 pandemic.