Global NCAP has already put as many as 50 made in India cars through crash tests. The recent ones to undergo this test are Honda City and Jazz, Renault Kiger and Nissan Magnite SUVs.
By : HT Auto Desk
| Updated on: 23 Feb 2022, 10:52 AM 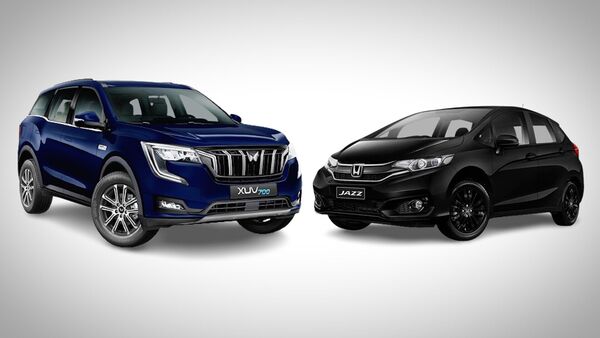 Mahindra XUV700 (left), which passed the Global NCAP crash tests with five-star rating, is the safest Indian car while the Honda Jazz (right), which underwent crash tests recently, is placed last on the list of top 10 safest cars in India.

International car safety rating agency Global NCAP has revised the list of the safest cars currently available in the Indian markets. The agency, which recently tested four more cars made in India, has completed crash tests on 50 cars under its #SaferCarsForIndia campaign.

Earlier this month, Global NCAP had put four Indian cars through crash tests. These included the fourth generation Honda City and Honda Jazz premium hatchback besides the Renault Kiger and Nissan Magnite sub-compact SUVs. All four cars passed the crash tests with four-star ratings. The recent results have shaken up the list of safest cars in India.

Here is a look at the top 10 safest cars in India currently available:

Punch SUV is second on the list and is the safest passenger car from the Tata Motors stable. Tata Punch SUV scored a five-star safety rating (16.453) for adult occupant protection and four-star rating (40.891) for child occupant protection. It became the third vehicle from Tata to get this safety recognition after Altroz in January 2020 and Nexon in December 2018. 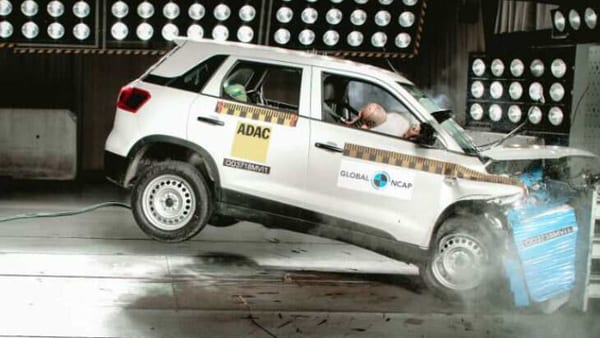 Mahindra XUV300, the first of the Mahindra cars to pass the Global NCAP tests, is also the recipient of the safety agency's first ever ‘Safer Choice’ Award for achieving the highest levels of safety performance. It received a five-star safety rating for adult occupant protection and four-star rating for child occupant protection. Before Punch came in, XUV300 had the highest combined occupant safety rating of any Indian car tested so far.

The popular premium hatchback from Tata Motors scored a five-star rating for adult occupant by the Global NCAP during its crash test and a three-star rating for child occupant. Altroz has a stable structure and footwell area, a good head and neck protection and chest protection for both adults in the front seats, the safety agency's report had stated.

The off-roader SUV from Mahindra entered the Global NCAP list of safe cars late last year after securing a four-star safety rating for both adult and child occupants. Thar SUV now stands at number five on the list and is also officially the safest Indian off-roader. Thar was tested by Global NCAP in its basic safety specification and two airbags.

Tigor EV from Tata Motors became the first ever electric vehicle (EV) to be tested by Global NCAP and scored a four-star safety rating for both adult and child occupants. The electric vehicle was assessed in its most basic safety specification, fitted with two airbags as standard. The car safety agency stated that the EV's safety rating can be further improved by adding features like Electronic Stability Control (ESC), side impact protection and three-point belts in all seating positions to the vehicle.

Tiago hatchback and Tigor sub-compact sedan are equal in terms of safety standards. Both Tigor and Tiago scored four stars in adult occupant protection and three stars for child occupant protection. Both cars are offered with two airbags as standard safety equipment.

Honda's premium hatchback was tested in its most basic safety spec, fitted with two frontal airbags and ABS. During the assessment it showed a stable structure. It is offered with a lap-belt in the rear centre seat, without ESC and side head impact protection as standard.