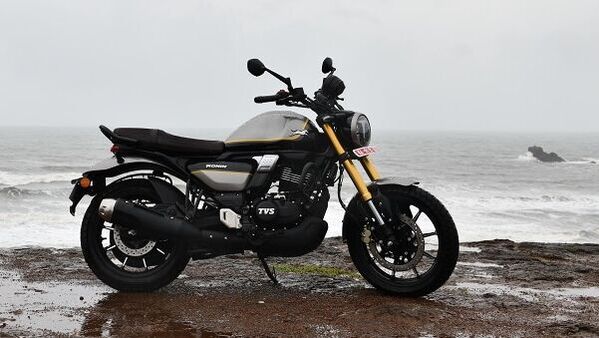 TVS Ronin is the latest product to be launched by the Hosur-based two-wheeler manufacturer.