The year 2022 will be the year of retro-motorcycles and cruisers, and it is simply because brands such as Royal Enfield, Jawa, and Yezdi are gearing up to roll out a whole brigade of bikes that are set to be introduced in India next year. Here is a list of top cruiser bike launches that are expected to take place in 2022. 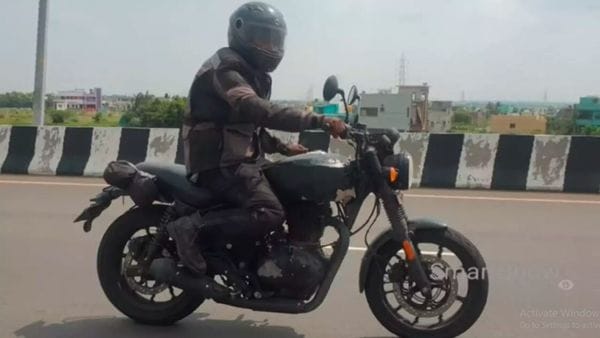 Royal Enfield Hunter 350 will be based on the same engine and platform as the Meteor 350. (YouTube/Smartshow)

The new SG 650 Concept has some special elements that are a first for a Royal Enfield concept. 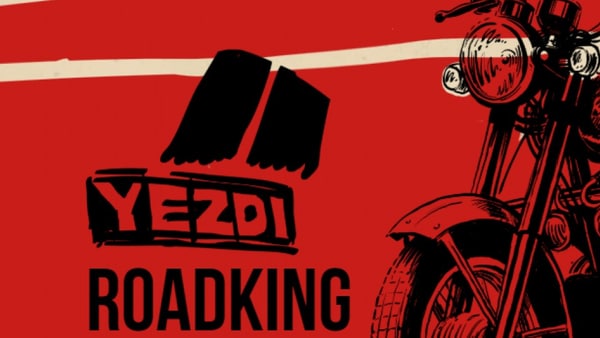