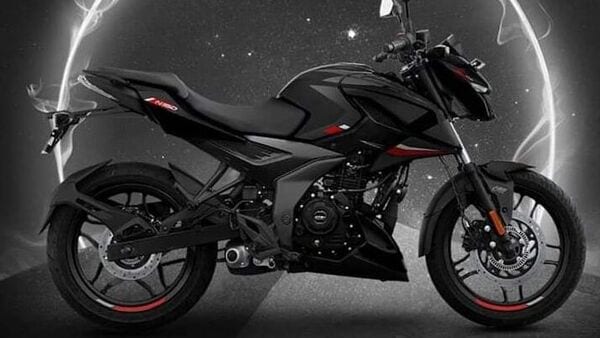 Bajaj Auto announced the launch of the new Pulsar N160 in the Indian market a few days back. Priced from ₹1.22 lakh, the bike goes up to ₹1.28 lakh (both, ex-showroom, Delhi) which makes it a more affordable model in comparison to its bigger Pulsar N250 counterpart. It is the newest entrant in the iconic Pulsar range of bikes, here's how it faires against the competition in terms of pricing alone.

The TVS Apache RTR 180 is one of the most popular choices among bikes in the segment. While the newer ‘4V’ options have already been introduced in the market, the demand and popularity for this model have yet not come down at any point. Priced at ₹1,19,890 (ex-showroom Delhi), it is considerably cheaper to own than the Pulsar N160. Its main features include single-channel ABS, GTT (Glide Through Technology), and semi-analog instrument cluster.

The TVS Apache RTR 160 4V is the more modern alternative to the Apache RTR 180. Even though it displaces less cubic capacity, it has been priced higher than the Apache RTR 180. At ₹1,26,925 (ex-showroom Delhi), it has been placed as one of the most feature-equipped bikes in the segment. And also, it is priced neck to neck with the new Pulsar N160. Some of its main features include LED illumination, riding modes, Bluetooth connectivity, and even adjustable front brake and clutch levers (for the special edition model).

Even though the Yamaha FZ-X isn't a direct rival to the Pulsar N160 but it is placed in a similar price range at ₹1,31,400 (ex-showroom Delhi) which pulls it into the radar of the interested customer. Its different ergonomics, design, styling, and appeal, attract a different set of customers altogether. It also comes equipped with a set of modern features such as LED illumination, LCD instrument cluster, USB port, and Bluetooth connectivity.