Home Auto News Which Country Has Highest Petrol Price? And How Does India Fare? Check Out List

Which country has highest petrol price? And how does India fare? Check out list

While there are countries where a litre of petrol costs nearly ₹200, there are also nations where you can get the fuel cheaper than what you pay for a matchbox or pack of candy.
By : HT Auto Desk
| Updated on: 26 Oct 2021, 11:14 AM 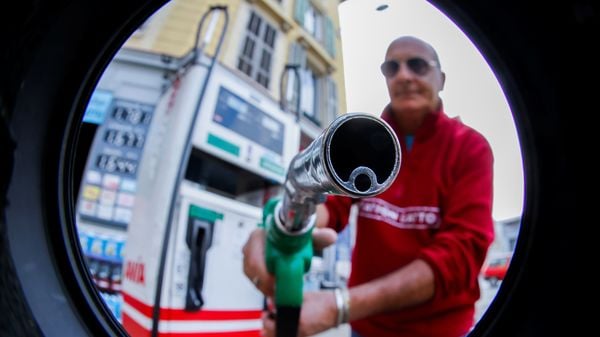 There are oil-producing countries in the world and then there are countries which either entirely import requirements or at least a large chunk of it. Simple economics make it obvious that if there is local production, rates will obviously be lower than where it is imported but there are many, many factors that also influence the rate of fuel across the world and therefore, the prices vary from not just country to country but from region to region in many countries as well.

India has been a major oil-importing country for decades and has to rely on shipments to meet demand. The recent hikes in prices of petrol and diesel, however, have taken rates to record highs. The unprecedented highs in how much one has to pay for each litre of the two fuels has larger ramifications and there is no clear sign that any relief is in sight, any time soon.

But India has never been, and still isn't, among the places where automotive fuel is the most expensive. Keeping aside factors such as purchasing power, the actual price paid for a litre is significantly higher in several other countries across the world.

Where is petrol the most expensive? 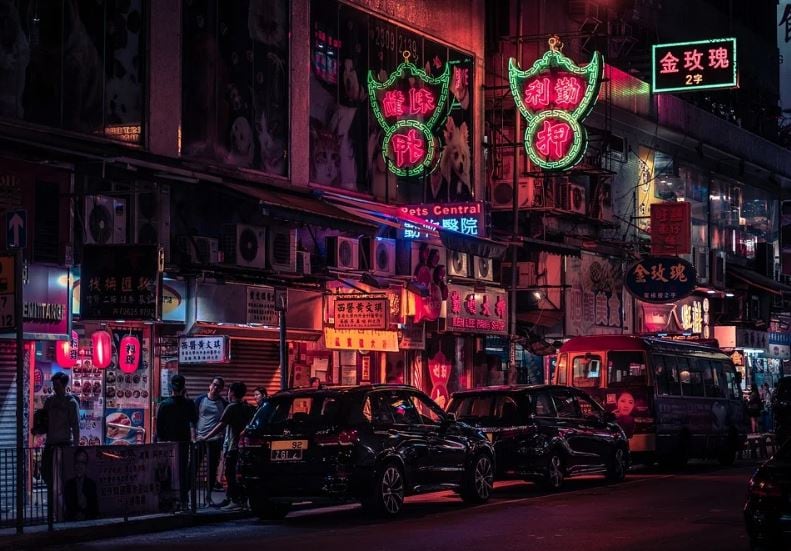 Hong Kong is a bustling city but also an expensive one to either live in or visit as a tourist.

If you decide to visit Hong Kong and opt to rent a self-drive vehicle, also get ready to pay big bucks for the fuel. As of September of 2021, Hong Kong was the most-expensive place for petrol with a litre of the fuel priced at $2.56 ( ₹192). The Netherlands comes next with a litre of fuel at $2.18 ( ₹163). Little wonder then that most of the Dutch population uses a simple cycle to commute. Rounding up the top three in this list is Central African Republic where a litre of petrol will set one back by $2.14 ( ₹ 160). Other places where petrol prices are quite costly are Norway, Israel, Denmark, Monaco, Greece, Finland and Iceland.

Where is petrol cheapest? 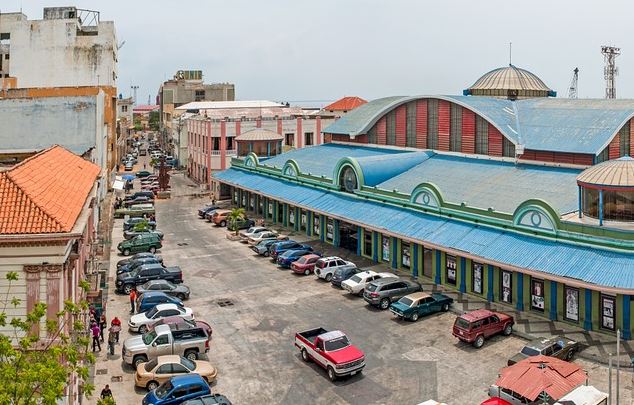 According to reports, Venezuela has total proved oil reserves of 303.3 billion barrels.

Drive a car or ride a bike - assuming these aren't powered by battery - to your hearts content in Venezuela where a litre of petrol is priced at just $0.02 ( ₹1.50). That's cheaper than buying a matchbox!

Iran comes next and per lire price of petrol here is a paltry $0.06 ( ₹4.51). Syria may have enormous and often tragic problems because of the persisting conflict in the country but petrol prices here remains one of the lowest anywhere - $0.23 ( ₹17).

Some of the other places on the global map where petrol is really, really affordable are Angola, Algeria, Kuwait, Nigeria, Turkmenistan, Kazakhstan and Ethiopia - all countries where rates are less than $0.50.

Where does India stand?

Much like in most countries across the world, petrol rates in India are subjected to different forms of taxes and levies. It is an important source for revenue generation - both for the central as well as state governments. And because India imports most of its oil needs, the price of each barrel of crude in the international market as well as performance of INR vs dollars also has a bearing.

While rates vary from state to state here, on September 30, the average price of a litre of fuel here was around ₹104. And there have been around 20 upward movements in rate revisions in October so far. This means petrol price charged to an Indian customer is higher than what an American, Canadian, Russian, Australian, Chinese or Japanese has to pay. But those in the UK and New Zealand are still paying more.

Critics argue that since per capita income in India is lower than per capita income in many of these countries, the pinch of petrol price is felt more here. And it is a valid point. Additionally, high fuel rates are not just bad news for motorists but for public at large because transportation and logistics' cost - among others - go up and may cause inflationary pressures.

Global crude oil prices have been climbing steadily over the past several weeks which means that petrol rates across the world are likely to remain high as well. But different governments have different compulsions as well as varying strategies to deal with international price fluctuations. How much are you paying for petrol today, and how much will you pay in the times to come?

(Note - all prices mentioned above are sourced from globalpetrolprices.com and are from September 30 of 2021 unless otherwise mentioned. The rates are for reference purpose and conversion to INR is approximate).