A Noida resident has reportedly accused VW and Audi of misrepresenting emissions in their vehicles.Audi India says it never received any concern from the complainant while the VW Group maintains no cheat devices are used in any of its cars.
By : HT Auto Desk
| Updated on: 17 Jul 2020, 12:13 PM 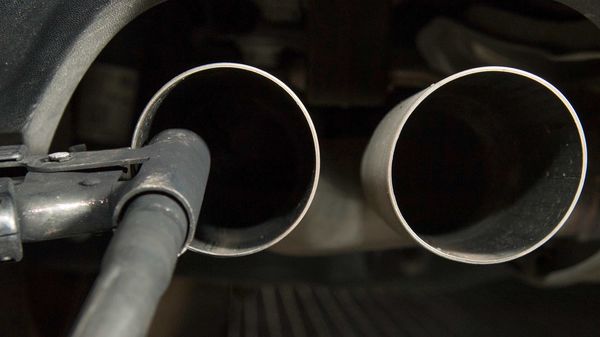 The Volkswagen Group on Friday came out strongly against allegations that it was misrepresenting emissions in its vehicles in India, after a Noida man filed an FIR against Volkswagen and Audi, accusing both of possibly installing cheat device.

Underlining that all its vehicles meet the emission norms set out in India, VW and Audi refuted the complainant's charge as baseless. "Audi India has not received any concern from Mr. Aniljit Singh. We will look into the matter as and when it’s escalated to us," a statement from the luxury car maker read. "We wish to clarify that all VW group vehicles in India are compliant with applicable norms and matter pertaining to alleged cheat device is sub-judice - pending before Hon’ble Supreme Court and the Supreme Court has passed an order of no coercive action against the company."

Singh had reportedly filed an FIR against top officials of VW and Audi. As per a report by news agency IANS, forgery, cheating and criminal conspiracy under various sections of the Indian Penal Code have been cited in the FIR. IANS further reported that the FIR states Singh had bought seven Audi vehicles in 2018 and was told there are no cheat devices in any cars sold by the brand in India. He further alleges that 'authorities' would subsequently find NO2 levels five to eight times above the permissible limits.

While the VW Group in India has vehemently denied the charge of any cheat devices, Singh in his FIR has reportedly also cited global emission scandal that VW is embroiled in in the US and in several European countries.

Also referred to as 'Dieselgate', the controversy dates back to 2015 when US Environmental Protection Agency accused VW of intentionally using specific devices in its TDI engines to misreport emissions during testing in the country.