UK car sales registered growth in January due to the increasing demand for electric vehicles.One in five buyers opted for a car with a battery, with shipments of fully electric vehicles more than doubling and plug-in hybrids rising 47%.
By : Bloomberg
| Updated on: 05 Feb 2022, 09:33 AM 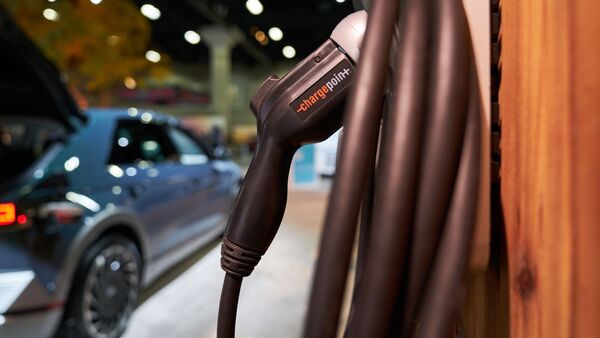 UK car sales rebounded the most in seven months in January thanks to surging demand for battery-powered vehicles.

New-car registrations rose 28% last month, according to data from the Society of Motor Manufacturers and Traders. One in five buyers opted for a car with a battery, with shipments of fully electric vehicles more than doubling and plug-in hybrids rising 47%.

Last month’s performance compares favorably to the prior-year period, when dealerships were closed due to Covid-19 lockdown measures. Even so, it’s the biggest rise in monthly sales since June 2021. The U.K.’s growth outpaced Germany’s 8% sales increase and France’s 19% decline.

“Given the lockdown-impacted January 2021, this month’s figures were always going to be an improvement but it is still reassuring to see a strengthening market," SMMT Chief Executive Officer Mike Hawes said in a statement. “Once again it is electrified vehicles that are driving the growth, despite the ongoing headwinds of chip shortages, rising inflation and the cost-of-living squeeze."

The SMMT lowered its sales forecast for 2022 to 1.9 million vehicles, from 1.96 million previously, as it expects living-cost inflation and higher interest rates to weigh on demand. U.K. households are grappling with surging energy prices and face the biggest income squeeze in three decades, prompting the country’s central bank to raise interest rates to rein in runaway inflation.

While 2021 was supposed to represent a lasting recovery from the initial onslaught of the pandemic, UK car registrations inched up just 1% to 1.65 million because of the persistent supply-chain snarls.