Tesla cars like Model X and S recently received high-power video game hardware.Tesla and Elon Musk are looking at providing in-car gaming consoles to rival the like of PlayStation and Xbox.
By : Bloomberg
| Updated on: 01 Feb 2021, 14:48 PM 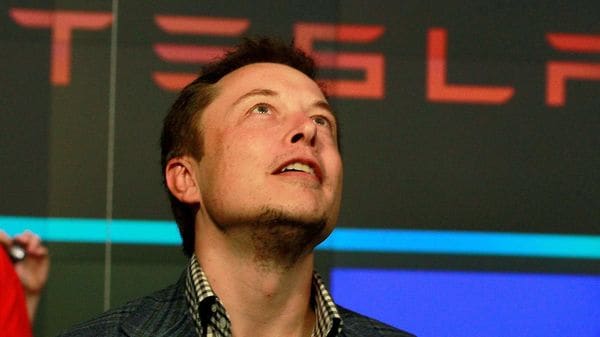 Elon Musk says one of his startups has a monkey with wires going into its brain that’s able to play video games.

“He’s a happy monkey," said Musk, the chief executive officer of electric-vehicle maker Tesla Inc. and backer of numerous other futuristic projects, including Neuralink Corp., a startup focused on developing a brain-computer interface. He said videos of the plugged-in simians would be released soon, perhaps in around a month.

Musk was speaking on Clubhouse, a private social app where users host off-the-cuff, informal conversations. Although Clubhouse seems like nothing more than an app to hop onto various conference calls, it has become a popular platform for an estimated 5 million users, a jump from 3 million 10 days earlier.

The entrepreneur was asked about the latest developments at San Francisco-based Neuralink, which was unveiled in 2017. Musk, who also founded rocket company Space Exploration Technologies Corp. and is now the world’s richest person, is known for his wide interests, from artificial intelligence to underground highways.

“We have a monkey with a wireless implant in their skull with tiny wires who can play video games with his mind," Musk told several thousand listeners in a Clubhouse chatroom. “You can’t see where the implant is and he’s a happy monkey. We have the nicest monkey facilities in the world. We want them to play mind-Pong with each other."

Musk explained that the goal with brain-the technolgoy is addressing brain and spinal injuries" and making up people’s lost capacity with an implanted chip. “There are primitive versions of this device with wires sticking out of your head, but it’s like a Fitbit in your skull with tiny wires that go into your brain," he said.