At present, BGauss Auto's manufacturing plant at Chakan in Pune has an annual capacity of one lakh units and can be scaled up to two lakh units.
By : HT Auto Desk
| Updated on: 29 May 2022, 12:14 PM 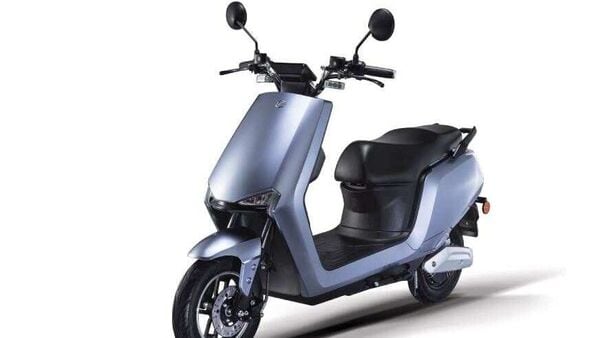 At present, the company's manufacturing plant at Chakan in Pune has an annual capacity of one lakh units and can be scaled up to two lakh units. With plans to sell around one lakh units in the ongoing fiscal, BGauss Auto is now gearing up to increase its capacity to meet future demand. "This year we are targeting (to sell) around 80,000 to 1 lakh vehicles," BGauss Auto Founder and Managing Director Hemant Kabra told PTI.

In terms of funding, BGauss Auto Pvt Ltd has raised ₹52 crore in April this year. "At this point in time, we are adequately capitalised," Kabra said.

At present, the EV two-wheeler maker has two products in the market - low speed scooter A2 and a high speed B8. This month, it has launched its third model D15 in two variants priced at ₹99,999 and ₹1.15 lakh (ex-showroom) respectively. Deliveries for the scooters will start in June. “We are going to launch one more product in this financial year," Kabra informed.