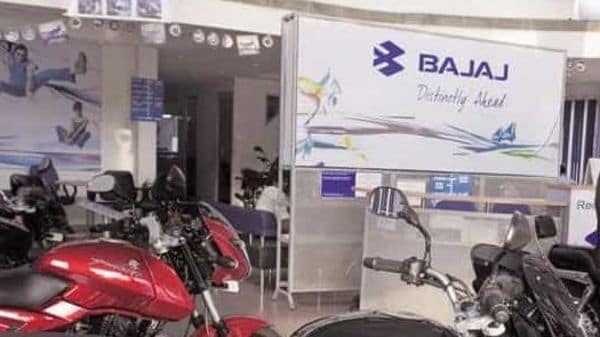 Sharma had been previously holding office as Vice President in IMMA, elected in May 2019.

The election of the new President took place through a General Assembly by correspondence on April 21, 2020 due to the Covid-19 crisis, IMMA said in a statement.

Sharma, a member of country's auto industry body SIAM, will hold the office of IMMA President for two years, it added.

Sharma joined Bajaj Auto in October 2007 as President (International Business) and is currently the Executive Director.