Anand Mahindra has been a prominent face among Indian industrialists and has a career spanning four decades.
By : HT Auto Desk
| Updated on: 09 Nov 2021, 09:37 AM 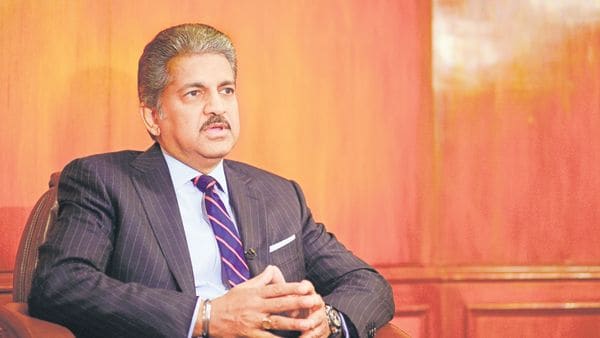 Mahindra Group Chairman Anand Mahindra has been conferred the Padma Bhushan Award 2020 for his contribution in the Trade and Industry domain. Mahindra was honoured with the country's third-highest civilian award by President Ram Nath Kovind at an event held at Rashtrapati Bhavan.

Mahindra has been a prominent face among Indian industrialists and has a career spanning four decades. The Padma Bhushan is seen as a recognition for his contribution to industry. “This is a recognition of our Rise philosophy—doing well and doing good at the same time," a statement from Mahindra Group read. “Anand Mahindra has over the years has showed exemplary business acumen and nurtured the growth of the Mahindra Group with the highest standards of corporate governance. The Group has expanded through diversification and acquisitions on a global stage, while continuing to strengthen the foundations of its core businesses."