Jaguar Land Rover says autonomous vehicles soon will be programmed to drive in a way that reduces the impact of motion sickness.Future Jaguar and Land Rover models will come with more refined and advanced driver-assistance systems (ADAS) features.
By : HT Auto Desk
| Written By : Shubhodeep Chakravarty
| Updated on: 07 Aug 2020, 09:31 AM 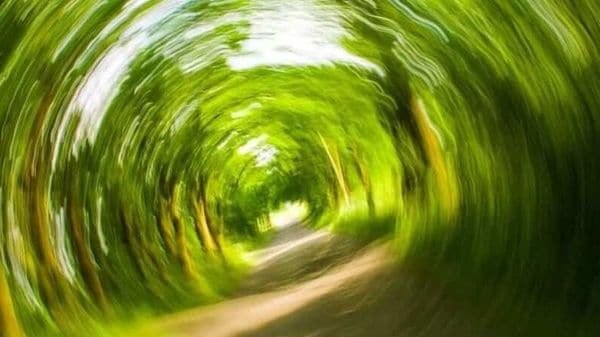 It is estimated that nearly 70% people suffer from one form of motion sickness or the other. (File photo used for representational purpose)

Motion sickness is a common problem that millions of people around the world suffer from - whether it is inside an aircraft or in a car. Sudden bursts of acceleration or braking, climbing up or down a hill and relatively high speeds often bring about complications like headaches and/or nausea which are the biggest signs of motion sickness, among several others. Cars of the future, however, are likely to nip the problem in the bud with Jaguar Land Rover working on teaching its autonomous vehicles a drive pattern that would possibly eliminate motion sickness among occupants forever.

JLR says it has carried out extensive research into what causes motion sickness among people in cars and that it is now developing intelligent software which would automatically adjust acceleration, braking and lane positioning to avoid inducing nausea. Autonomous vehicles soon will be programmed to drive in a way that reduces the impact of motion sickness. 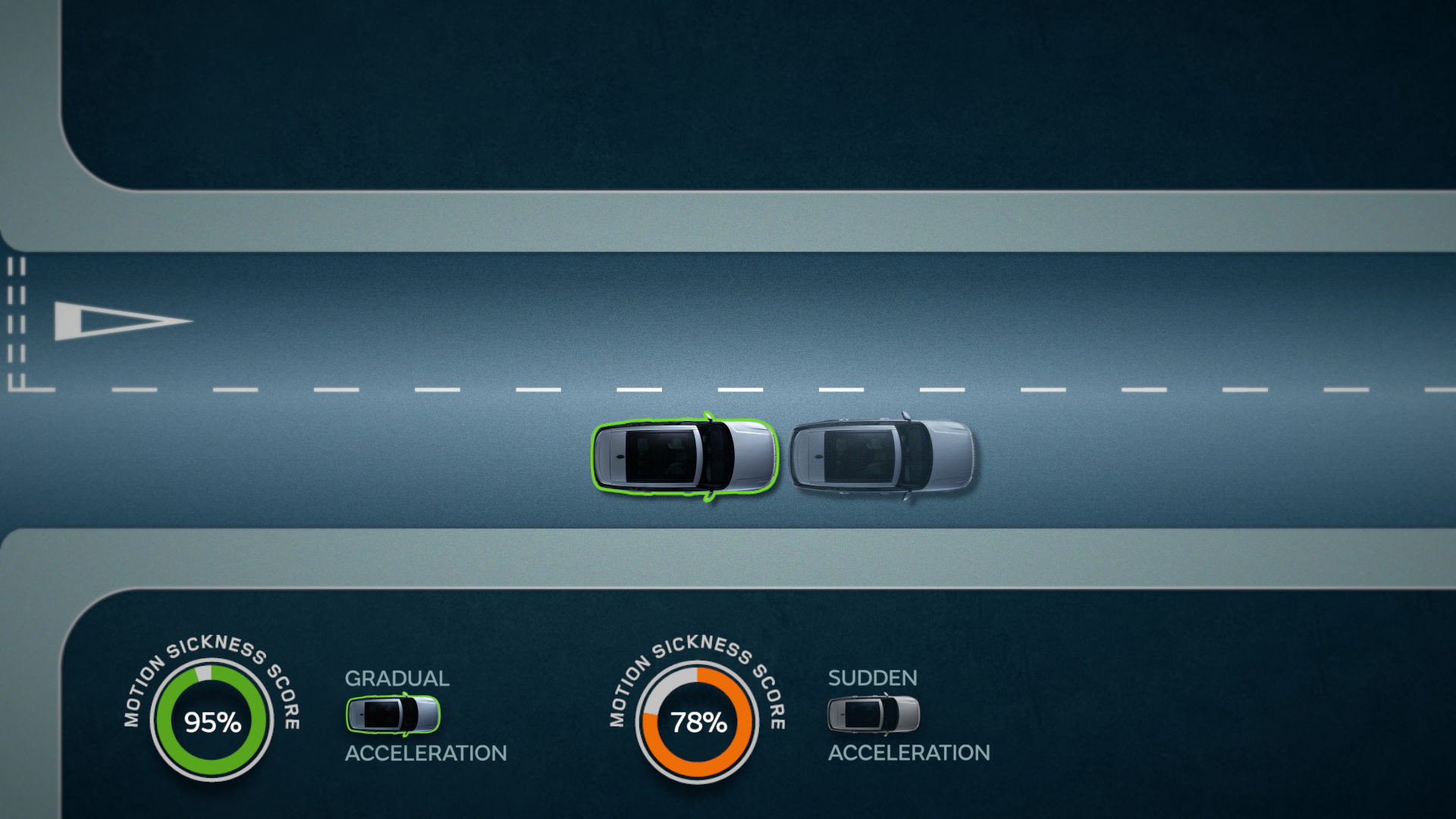 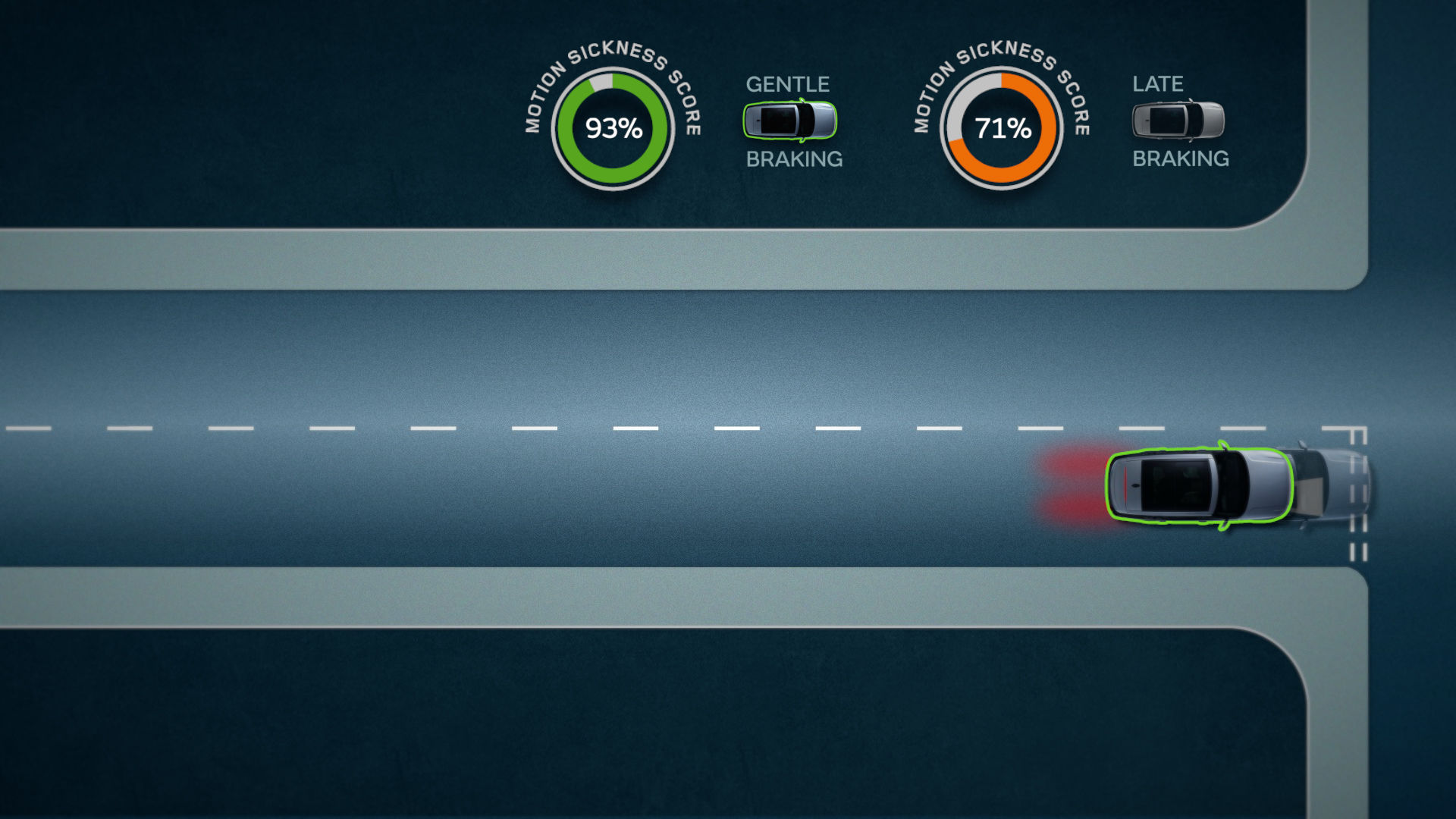 Motion sickness may be caused among many due to sudden braking.

JLR further informs that the advanced software being worked upon combines 20 000 real-world and virtually-simulated test miles to calculate a set of parameters for driving dynamics to be rated against. Advanced machine learning then ensures the car can optimise its driving style based on data gathered from every mile driven by the autonomous fleet.

Future Jaguar and Land Rover models will come with more refined and advanced driver-assistance systems (ADAS) features such as adaptive cruise control and lane monitoring system to further bring down instances of motion sickness. "Solving the problem of motion sickness in driverless cars is the key to unlocking the huge potential of this technology for passengers, who will be able to use the travelling time for reading, working or relaxing," says Dr Steve Iley, Jaguar Land Rover Chief Medical Officer.