Yamaha recalls 18,000 bikes in US over faulty brake light 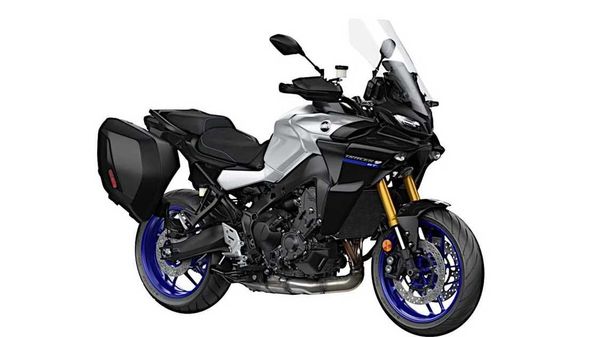 The new recall has been ordered over an issue with the faulty brake light on Yamaha bikes.

Yamaha Motor has announced a recent recall which has affected over 18,000 motorcycles in US. The new recall has been ordered over an issue with the faulty brake light. Several Yamaha models have been affected under the new recall.

The Japanese automaker claims that the front brake switch on the affected motorcycles could fail due to increased internal resistance by silicon oxide. Due to the issue, the brake light and also the cruise control system may stay on despite turning off. Also, these functions may face difficulty in activation unexpectedly due to the issue.

The company has announced that models such as Yamaha FJR1300, Tracer GT, Niken GT, Super Tenere, Star Eluder, and Star Venture have been affected due to the given issue.

Yamaha confirmed that it's authorised dealerships are getting in touch with the affected owners and the concerned customers have been asked to bring the bikes to the nearest service center in order to get the issue fixed without any charges whatsoever.

Recently, Yamaha Motor India has rolled out a statement regarding the December 2020 sales. The firm said that the sales have grown by 33% at 39,224 units last month. In comparison, the company previously sold 29,486 units in December 2019. Yamaha has recorded an upsurge in sales volumes consecutively over the past 6 months, soon after the lockdown was eased in the country. (More details here)