Spread over 2,000 square feet and with an additional 1,800 square feet marked only as a workshop, the showroom is located on NH1A bypass in Jammu.Harley-Davidson is looking to expand its presence in Tier II cities.
By : HT Auto Desk
| Updated on: 02 Dec 2019, 01:48 PM 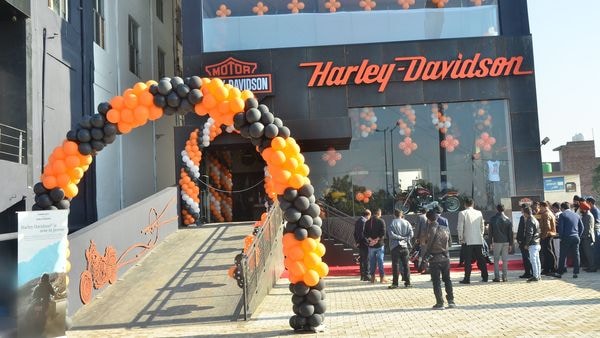 Harley-Davidson bikes will now have a home in Jammu and Kashmir with the American company opening its first-ever dealership in the union territory known for its sublime scenery.

Spread over 2,000 square feet and with an additional 1,800 square feet marked only as a workshop, the showroom is located on NH1A bypass in Jammu. It was inaugurated in the presence of several Harley-Davidson owners and riders from many different cities as well as locals, and will also offer official riding merchandise. "Our new dealership is a tangible demonstration of this spirit where the love for riding and for the open road comes alive," said Sajeev Rajasekharan, Managing Director, Harley-Davidson India. "We are excited about our partnership with Ridges Harley-Davidson that expands our reach to ensure consumers in the far north have quick and hassle-free access to the brand’s services." 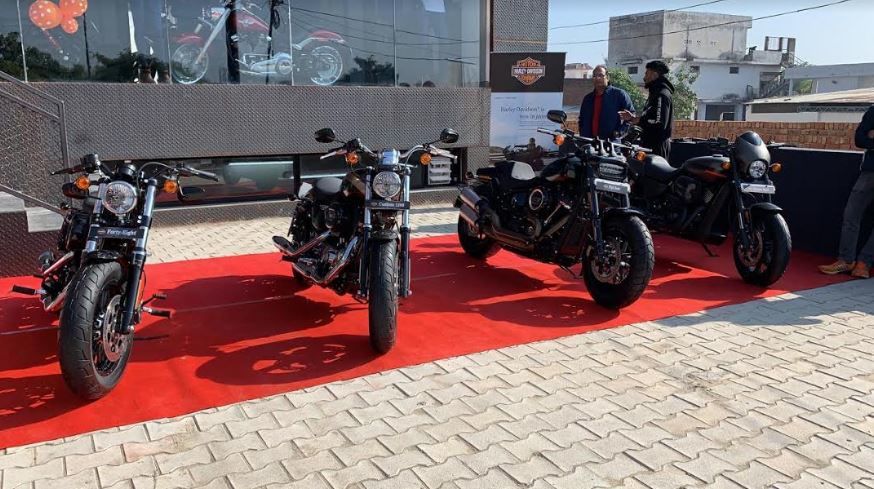 Harley-Davidson had started India operations in 2009 and had opened its first dealership in 2010. The makers of iconic bikes have since expanded to about 29 dealerships across the country and while most of these are in major metropolitan cities, Harley-Davidson is also looking at going beyond Tier II cities. The company, in a statement, underlined its commitment towards taking its bikes to Tier II towns and believes that there is enough scope for its premium bikes here.