The coronavirus pandemic has forced carmakers around the world to shutter showrooms and factories, weighing on earnings.
By : Bloomberg
| Updated on: 22 Jun 2020, 02:52 PM 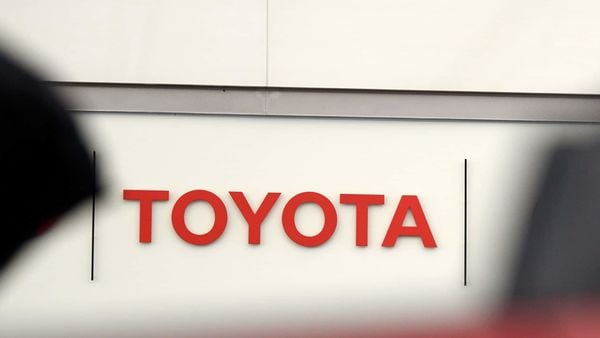 Signage for Toyota Motor Corp. is displayed at the company's head office in Tokyo, Japan.

Toyota Motor Corp. expects to ramp up production further in Japan during July as it restarts factories following a shutdown due to the coronavirus pandemic, reaching 90% of its targeted output level.

Six production lines will see suspensions during July for a total of 16 days, compared with 25 closed lines and 133 days of stoppage in June, the Japanese automaker said in a statement Monday.

The pandemic has forced carmakers around the world to shutter showrooms and factories, weighing on earnings. Although Toyota has halted some domestic factories from April through June, it won’t change its plan to produce at least 3 million cars annually in the country, Mitsuru Kawai, Toyota’s chief human resources officer, told shareholders earlier this month.