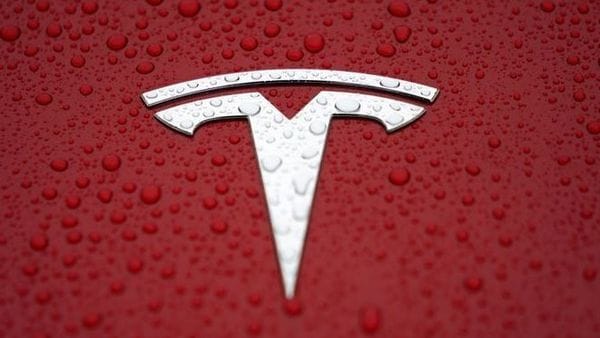 Elon Musk doesn’t think much of the public reaction to the coronavirus pandemic. But it temporarily saved the Tesla Inc. chief executive from a grilling on the witness stand. Musk was slated to be the first witness March 16 to defend Tesla’s $2 billion acquisition of SolarCity in 2016 against investor claims that he duped them into backing a bailout of the distressed solar installer to the detriment of the maker of electric cars.

Delaware Chancery Court Judge Joseph Slights on Friday postponed the trial because of the spread of the virus -- ironic considering Musk was downplaying the risk on Twitter a week ago.

Musk didn’t respond to a request for comment on the trial’s delay. He is the only defendant left in the case after his fellow Tesla directors agreed to a $60 million settlement in January.

Musk also doesn’t think much of investors’ case against him and told their lawyer in a deposition: “I can’t wait for the trial. You’re going to lose...you should lose. It wouldn’t be right for you to win."