Hyundai cars and technology will feature in five upcoming Sony Pictures films.Sony previously had a deal with Audi and cars from the German brand had featured in the 2019 movie 'Spider-Man: Far From Home.'
By : Shubhodeep Chakravarty
| Updated on: 29 May 2020, 12:32 PM 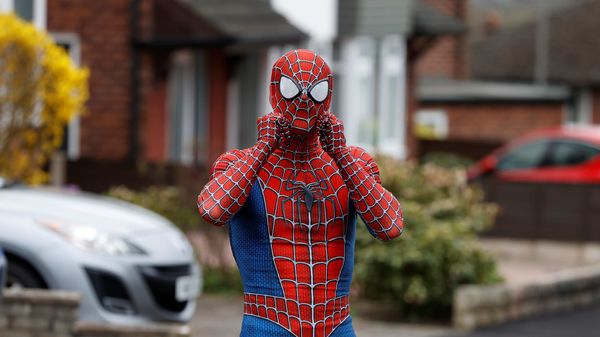 It may be time for Spider Man to give up on Audi and drive in in a new Sonata as Hyundai and Sony recently signed a 'multi-picture promotional partnership' which could have cars made by the Korean manufacturer figuring prominently in movies produced by the entertainment company.

Hyundai's new cars and latest technology could now feature in several upcoming Sony movies, including the animated Spider-Man: Into the Spider-Verse. The product placements will also figure in the next edition of PS 4 console game Uncharted which has a 2021 release date. The game is a prequel to the much-acclaimed gaming series by the same name. "Hyundai Motor’s new models and technologies will be featured in five upcoming Sony Pictures films including Uncharted (July 2021); the sequel to Spider-Man: Far From Home (November 2021); the sequel to Spider-Man: Into the Spider-Verse (October 2022); and other tentpoles to be determined," a release from the car maker announced.

In the same release, Hyundai termed the partnership 'unique' and 'unprecedented'. It said that the car maker will also offer marketing support and will collaborate with Sony 'on a wide range of ancillary content-creation.'

Wonhong Cho, Executive Vice President and Chief Marketing Officer of Hyundai Motor, added that the company's vision for mobility in future will also get a boost from the partnership. "This strategic partnership with Sony Pictures will allow customers to understand and experience our human-centered future mobility vision through innovative vehicles and technologies, illuminating a way forward for transforming how we move, interact, and design our lives for optimal benefits. We will offer various ways to inspire our customers and movie fans around the globe," he said. 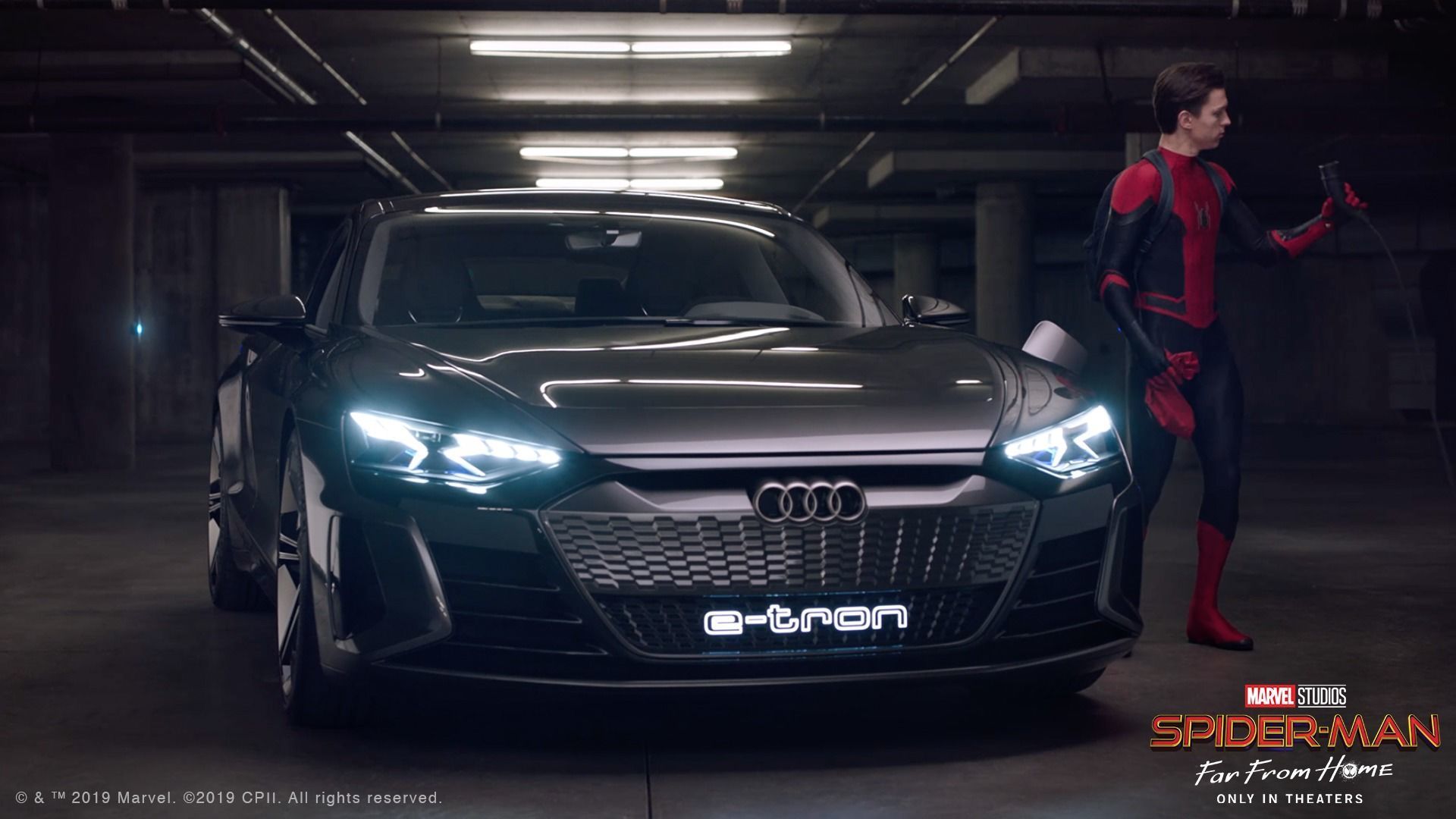 Sony had previously teamed up with Audi and cars from the German giant featured prominently in the 2019 movie 'Spider-Man: Far From Home.' Audi had previously said that the partnership helps it to showcase its prowess in electric mobility. The movie had featured Audi e-tron, A7 and Q8.