Analysts have said that Hyundai will inevitably swing to loss in the third quarter, despite a stellar performance in the US market with its new lines of vehicles.
By : Reuters
| Updated on: 20 Oct 2020, 09:58 AM 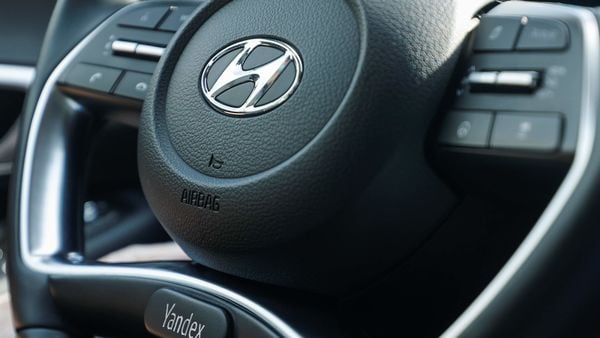 Shares in South Korean automaker Hyundai Motor Co and affiliate Kia Motors Corp tumbled as much as 6% on Tuesday after warning third-quarter earnings would be hit by a further $3 billion in charges related to engine problems.

Hyundai and Kia said quality-related costs of a combined 3.36 trillion won ($2.95 billion) related to the years-long quality problem that has tarnished their credibility, taking the total costs to nearly $5 billion.

"The amount of provisions Hyundai and Kia are declaring is getting bigger each year passed and that is worrisome," said Kevin Yoo, an analyst at eBEST Investment & Securities.

Analysts said Hyundai will inevitably swing to loss in the third quarter, despite a stellar performance in the US market with its new lines of vehicles.

"For the first time, Hyundai said other engines that have not been mentioned previously are now included in provisions, possibly suggesting that more cost issues will continue after all," said Yoo.

The two automakers are expected to release detailed earnings next Monday.