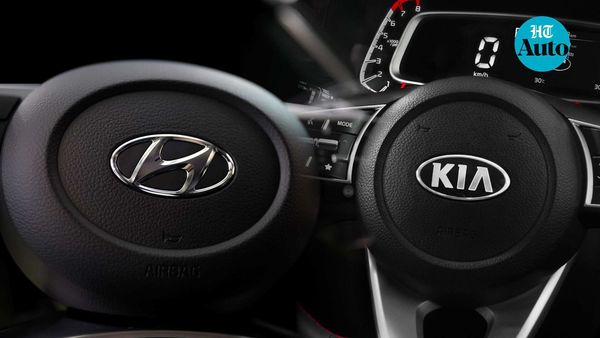 As part of the settlement, the two automakers pledged to provide lifetime warranty on the engines in the US and South Korea.

South Korea’s two biggest automakers are taking a 3.36 trillion won ($2.9 billion) earnings hit because of costs related to a 2019 settlement of a US class-action lawsuit linked to alleged engine defects.

The suit was brought by US drivers over an alleged defect that could cause certain engines to catch fire. As part of the settlement, the two automakers pledged to provide lifetime warranty on the engines in the US and South Korea.

The additional costs reflect a failure to estimate an appropriate amount last year when the settlement was made, the automakers said. The companies are also setting aside funds to cover additional expenses that could arise from the lifetime warranties. Last year, Hyundai took a one-time charge of about 600 billion won in its third-quarter earnings, while Kia recorded an expense of about 310 billion won.

The provisions mean the two automakers may post net losses for the third quarter, with their reports set to be released on October 26. Before Monday’s announcement, analysts on average estimated net income of 890 billion won for Hyundai Motor and 490 billion won for Kia, according to data compiled by Bloomberg.

More than 350 consumer complaints were reported to the US National Highway Traffic Safety Administration over non-collision fires in Hyundai and Kia vehicles as result of the automakers’ “concealment of the defect," according to the class-action lawsuit filed in December 2018 in the US District Court for the Central District of California by law firm Hagens Berman.