A report in LiveMint suggests that several dealers are registering BS 4 vehicles under proxy owners to sell them as pre-owned.Dealers can only sell 10% of their existing BS 4 stock as new once lockdown is lifted.Most of such vehicles being registered as pre-owned are reportedly two-wheelers.
By : HT Auto Desk
| Updated on: 14 May 2020, 08:20 AM 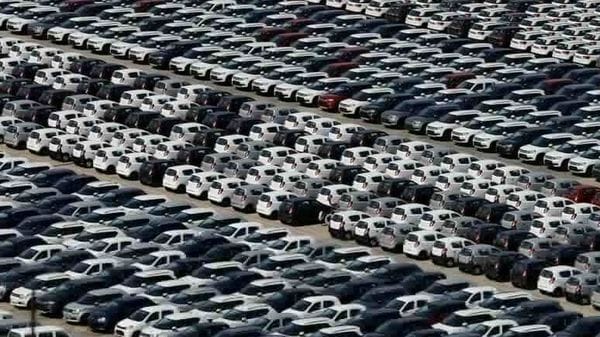 Many automobile dealerships are currently grappling with sizable inventories of unsold BS 4 vehicles and some have reportedly resorted to registering them under proxy owners in order to sell these in the pre-owned segment at a later stage.

According to a report in LiveMint, many dealerships in the country have registered their unsold BS 4 vehicles under proxy owners and are now eyeing sale in the pre-owned segment. The report further quotes several dealership executives as saying that this is especially the case in two-wheelers because the stock of BS 4 vehicles in this category are far higher than in cars and commercial vehicles.

Supreme Court had set a deadline for April 1 for all BS 4 vehicles to be sold. There was some relief in March when the apex court allowed dealers to sell 10% of their BS 4 stock once the nationwide lockdown is removed but the LiveMint report claims that many dealers are unwilling to leave anything to chance.

Dealers are also well aware that the asking price for new BS 4 vehicles which have been registered as pre-owned would be far lesser. It would also involve paying road tax once again and transfer fee in some states. This would add to the cost burden of dealers, many of whom would still likely prefer this route than not selling such vehicles at all.

One of the main reasons for the push towards BS 6 fuel and compliant engines has been to bring down levels of vehicular emissions. The development of the technology to bring out BS 6-compliant engines, however, has been an expensive proposition and the question of what happens to unsold stock of BS 4 vehicles has remained a worry for several OEMs and dealerships. While discounts were offered on many such vehicles, the lockdown resulted in showrooms being shut and demand crashing to historical lows.