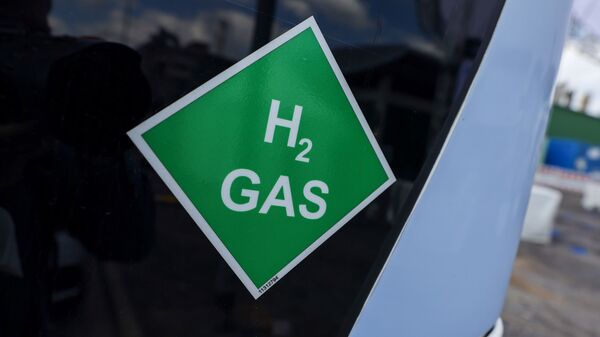 The Indian government is looking for prospects for green hydrogen as a potential transport fuel.

The hydrogen fuel cell (HFCV) is considered one of the most viable zero-emission technology, but the expansiveness of this fuel system is hindering the growth in this segment. However, a report by the World Intellectual Property Organization (WIPO) claims that patent filings for hydrogen fuel cell vehicles and related technology are growing fast around the world. The report also points out that China, Japan and Germany are among the frontrunners when it comes to filing patents for HFCVs. This comes as the automotive world is gravitating towards zero-emission technology.

(Also Read: How to check engine oil level of your car)

The WIPO report claims that the filing of patent applications in the hydrogen fuel cell sector has increased by nearly 23.4 per cent between 2016 and 2020. The report reveals that during the abovementioned period, China was at the top of the table with the most number of patents filed.

Chinese innovators filed 7,261 applications related to hydrogen fuel cell technology. This amounts to 69 per cent of the total patents filed between 2016 and 2020. Innovators from Japan filed 1,186 applications, 11.3 per cent of the total, while Germany filed 646 patents, contributing 6.2 per cent. South Kore and the United States filed 583 and 403 patents related to hydrogen fuel cell technology, respectively. These two countries contributed 5.6 per cent and 3.8 per cent to the total patent filed during the time frame.

The report also claims that hydrogen fuel cell technology-related patent filings in the transportation sector currently are at the same level as patent filings related to EVs excluding hybrids.

The hydrogen fuel cell is considered the true carbon neutral powertrain technology, as the only tailpipe emission from this is water. However, the precondition for carbon-neutral HFCV is green hydrogen.