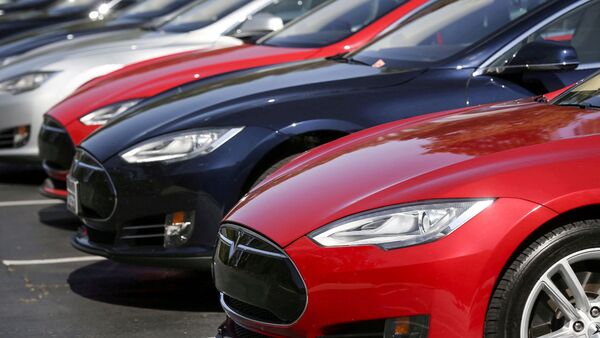 The hacker claims to have access to several functions of the affected Teslas.

In a shocking revelation, a hacker from Germany has claimed that he has full remote control of 25 Tesla electric cars across 13 countries. That's like a global fleet of Tesla electric cars that can be operated from the computer of the hacker. Does it sound like Die Hard 4? Well, yes and no.

So, I now have full remote control of over 20 Tesla’s in 10 countries and there seems to be no way to find the owners and report it to them…

The hacker claims that he used API keys and third-party software to gain access to the Tesla cars. He also said that the vulnerability is not sourced to Tesla, but the owners are to blame for this.

So, what the hacker can do with the hacked Tesla cars? He claims to have control over the Sentry mode, door and window opening system and Keyless Driving. he claims that with the access he has to these Tesla cars, he can disable Sentry mode, open the doors and windows, start Keyless Driving. He can also check the exact location of the vehicle, see if a driver is present in the vehicle or not among other things. He can even take control of the infotainment system of the affected cars.

However, the hacker says that he doesn't have any control over the steering or acceleration of the Tesla cars. No wonder, despite that whatever he has access too indicates that it could be a potentially dangerous situation for the affected owners.

The hacker has also said that Tesla has contacted him and the electric car manufacturer's security team is investigating the issue. He also claimed that he had no foul intentions.