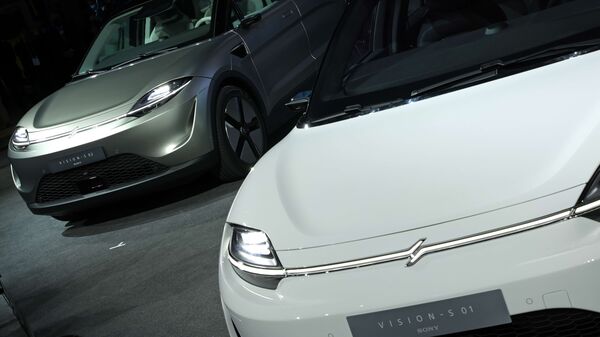 Sony also claimed to incorporate image recognition and radar technologies into its new power-saving sensor in an attempt to lessen the impact of extreme weather conditions on electric vehicles.

Despite being a significant major in the consumer technology space, Sony's ambition for automobiles, especially electric vehicles and self-driving and connected car technologies is well known. The latest self-driving sensor promising 70 per cent lesser power consumption comes as part of that.

Sony has recently joined hands with Honda Motor Company to form a joint venture company named Sony Honda Mobility Inc, which would focus on the development and sales of high-value-added electric vehicles. The new sensor could make its way into the vehicles built by this JV.

Electric vehicles are heavily dependent on software, unlike conventional internal combustion engine-powered vehicles. Naturally, the electric vehicles' software and sensors consume a large volume of power, which impacts the overall range of the vehicle. In the case of a substantially lesser power-consuming sensor performing the same function, the overall range of the EV will be improved significantly.