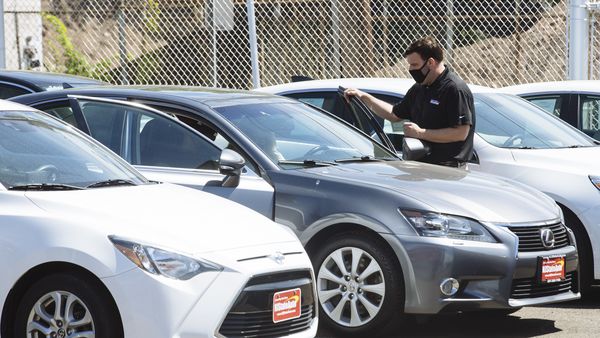 Tier-2 or tier-3 cities are fuelling the growth in the Indian used car market.

(Also Read: Demand for pre-owned Tesla vehicles on the rise in the US: Report)

Research commissioned by Volkswagen India to Frost & Sullivan indicates that currently, demand for used cars in India 1.3 times that of new cars. The demand is likely to grow by 2.1 times by FY2025. The study also reveals that mid-variants of cars are dominating the used car market.

Younger buyers across the country are fuelling the surge in demand for used cars. They majorly prefer mid-variant models. The study claims that around 70% of the respondents in the age group of 30-39 years prefer a mid-variant model as compared to a base or top-variant.

Also, tier-2 or tier-3 cities are fuelling the growth in the Indian used car market. Around 42% of potential customers in tier-2 markets believe that used cars give better value than new ones. Price is the most important factor in finalising the buying decision for any used car. Other subsequent reasons include make, maintenance cost, fuel type, safety features etc.

The data revealed by the study points out that in FY2021 non-metro cities contributed 55% of total used car sales in India. The percentage is expected to grow to 70% by FY2025.

Currently, organised platforms including OEM operated used-cars sales channels and various startups control 25% of the pre-owned vehicle market. It is projected to grow to 45% by FY2025.