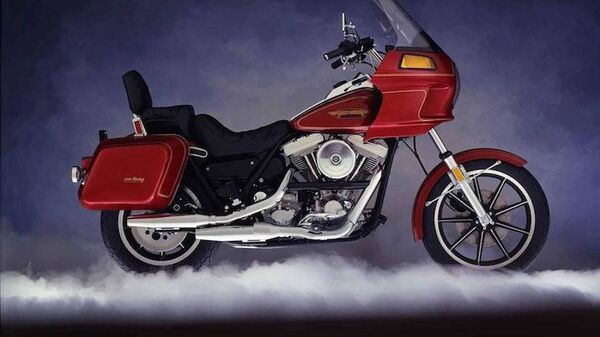 Harley-Davidson is working on a new variant of its Low Rider motorcycle, suggest leaked US and German emission documents. The under-development motorcycle will be called Low Rider El Diablo.

The leaked documents suggest several notable details about the upcoming Harley-Davidson motorcycle. The bike will source power from the familiar 1923cc Milwaukee Eight V-twin engine which is also found on the new Harley Low Rider ST motorcycle. While the output from this engine is likely to remain the same in this new iteration, the overall weight of the cruiser has increased by six kilos, likely because of the use of different body panels.

The outer dimensions of the motorcycle also remain similar to the recently unveiled Low Rider ST, but the company’s paint codes specify the use of new Midnight Crimson and Nebula Red colour schemes. While the former was previously found on the Harley Low Rider a while ago, the latter Nebula Red is fresh for the ‘El Diablo’ trim. The new paint theme is likely to draw its inspiration from the company’s iconic 1991 FXRT SportGlide motorcycle. For the record, this bike also featured a large batwing fairing and a pair of panniers, Harley could in fact experiment with a similar design on the upcoming Low Rider El Diablo too.

The motorcycle is likely to make its official debut sometime in later this year after the Low Rider ST goes on sale this summer. It could also be introduced in the India market post its international debut.