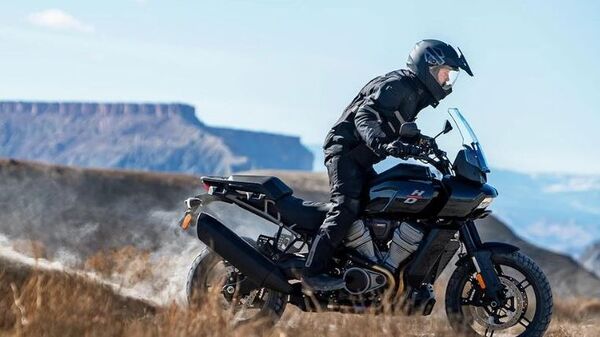 Harley-Davidson has announced a recall of its popular Pan America motorcycle in the United States. The new recall has been made due to a technical error in the motorcycle's instrument cluster.

As per the recall notice, the speedometer and neutral indicator won’t show any information when the module is below freezing point. The error is said to have been reported due to a technical glitch in the cluster's module software. The recall affects a total of 3917 motorcycles. The motorcycle's instrument cluster fails to comply with certain regulations in the US due to the reported issue.

Now the bikemaker has announced that the affected customers will be individually contacted by the company. Harley-Davidson will request these customers to bring their vehicles to the nearest service center to get the problem fixed free of cost. As far as the Indian market is concerned, the company has not made any official announcement as of yet.

Previously, the company has also recalled the same bike in late-2021 due to a fault with its rear seat base. (Read more details here)