The latest recall affects an overall 2,689 units of Harley-Davidson Pan America 1250.Harley-Davidson dealers will contact the bike owners soon to book an appointment for the repair/replacement of the faulty parts.
By : HT Auto Desk
| Written By : Prashant Singh
| Updated on: 09 Dec 2021, 12:34 PM 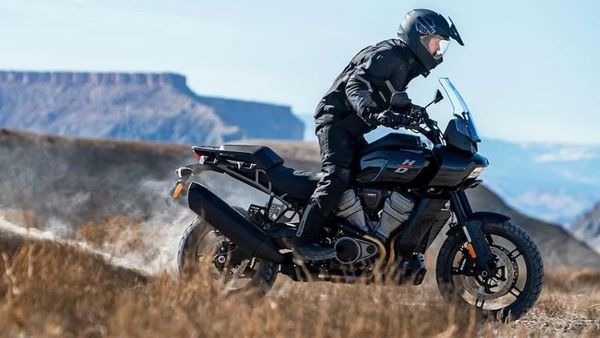 The issue surrounding the ADV stems from the rear seat base which is said to be not properly installed; this could result in base fracture/damage in prolonged usage. The recalled motorcycle would be fitted with a new seat base for free.

Harley-Davidson dealers will contact the bike owners soon to book an appointment for the repair/replacement of the faulty parts.

At the heart of the bike sits the Revolution Max - 1,252 cc liquid-cooled V-twin engine which churns out 150 bhp of power at 9,000 rpm and 127 Nm of torque at 6,750 rpm. Harley claims the engine gets counter-balancing variable valve timing for a wide powerband and impressive low-end torque.