Only a handful of two-wheeler makers such as Bounce and Harley-Davidson India will announce new launches this month.Royal Enfield is unlikely to launch any bike in India in December 2021.
By : HT Auto Desk
| Written By : Prashant Singh
| Updated on: 01 Dec 2021, 18:51 PM 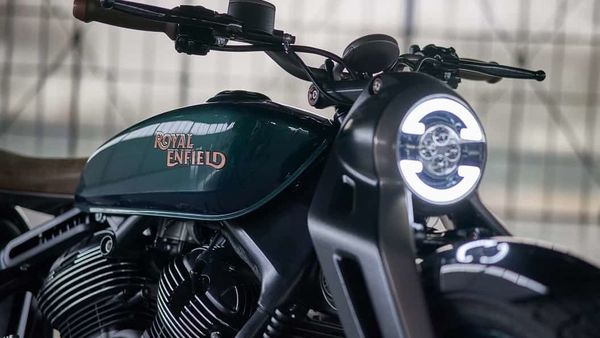 December is generally the driest month of the year in the Indian automobile industry as most of the launches are generally shifted towards the start of the next year. And the scene is expected to remain more or less the same this year as well, as only a handful of two-wheeler makers will announce new launches this month. Sit tight as we list down all the upcoming bikes and scooters in India in December 2021.