LML Electric is looking at making the most of the facility that was previously manufacturing Harley Davidson products for India.
By : HT Auto Desk
| Updated on: 20 Jan 2022, 02:08 PM 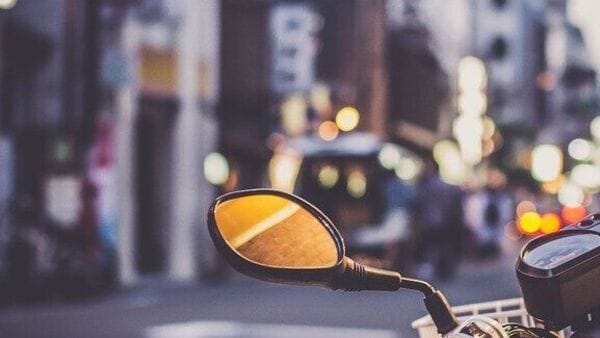 LML Electric on Thursday announced it has entered into a strategic partnership with Saera Electric Auto and will use its facility in Haryana's Bawal as its hub to manufacture electric scooters. Kanpur-based LML had announced its return to the Indian two-wheeler space and is looking at playing a big role in the rapidly rising adoption of battery-powered scooters here.

The partnership with Saera Electric Auto is crucial on two main fronts for LML Electric. Firstly, Saera Electric Auto was formerly manufacturing products for Harley Davidson brand in India before the American giant packed bags and shipped out. The second is that LML Electric aims to build a future-ready facility and make the most of Saera's technology and processes already in place.

The Bawal facility is spread across 2,17,800 square feet and has a capacity of rolling out 18,000 units per month. LML, through it, wants to be a completely ‘Made in India’ company by 2025. “We foresee an immediate need for automakers to reduce their dependence on imports and build an infrastructure that is designed and capable to address the rapidly growing demand in India and the world over," said Yogesh Bhatia, CEO of LML in a press statement. "We are confident that this partnership will be a stepping stone in our vision to redefine and re-imagine the future of EV manufacturing in India to bring the country at par with global manufacturing standards."

LML was incorporated in 1979 and its products were a common sight on Indian roads for several years before fading away. But with the advent of electric mobility in the country, LML is now looking at a rebirth.

The scope for electric two-wheelers in the country is enormous even if there are several established as well as new players looking to fight it out for every inch. Hero Electric, Okinawa and Ather Energy have emerged as some of the power players but Ola Electric has also made some very big moves in recent times.