The new Yamaha Ray ZR 125 has transitioned into a more extreme looking scooter with the latest update.It gets a digital instrument console which is limited to its Disc brake variant only.
By : Prashant Singh
| Updated on: 21 Oct 2020, 12:18 PM

Yamaha Ray ZR BS 6 was introduced in the market earlier in 2020. The company claims that the latest iteration of the Ray ZR scooter is the best one to come out yet. The scooter has surely gained some significant updates in comparison to the model it replaces including a new BS 6-compliant powertrain. But are these updates enough to keep the customers engaged? Especially when there are a number of equally sporty (if not less) and intimidating scooters out there in the market. Here's our detailed road test review which answers all your queries. 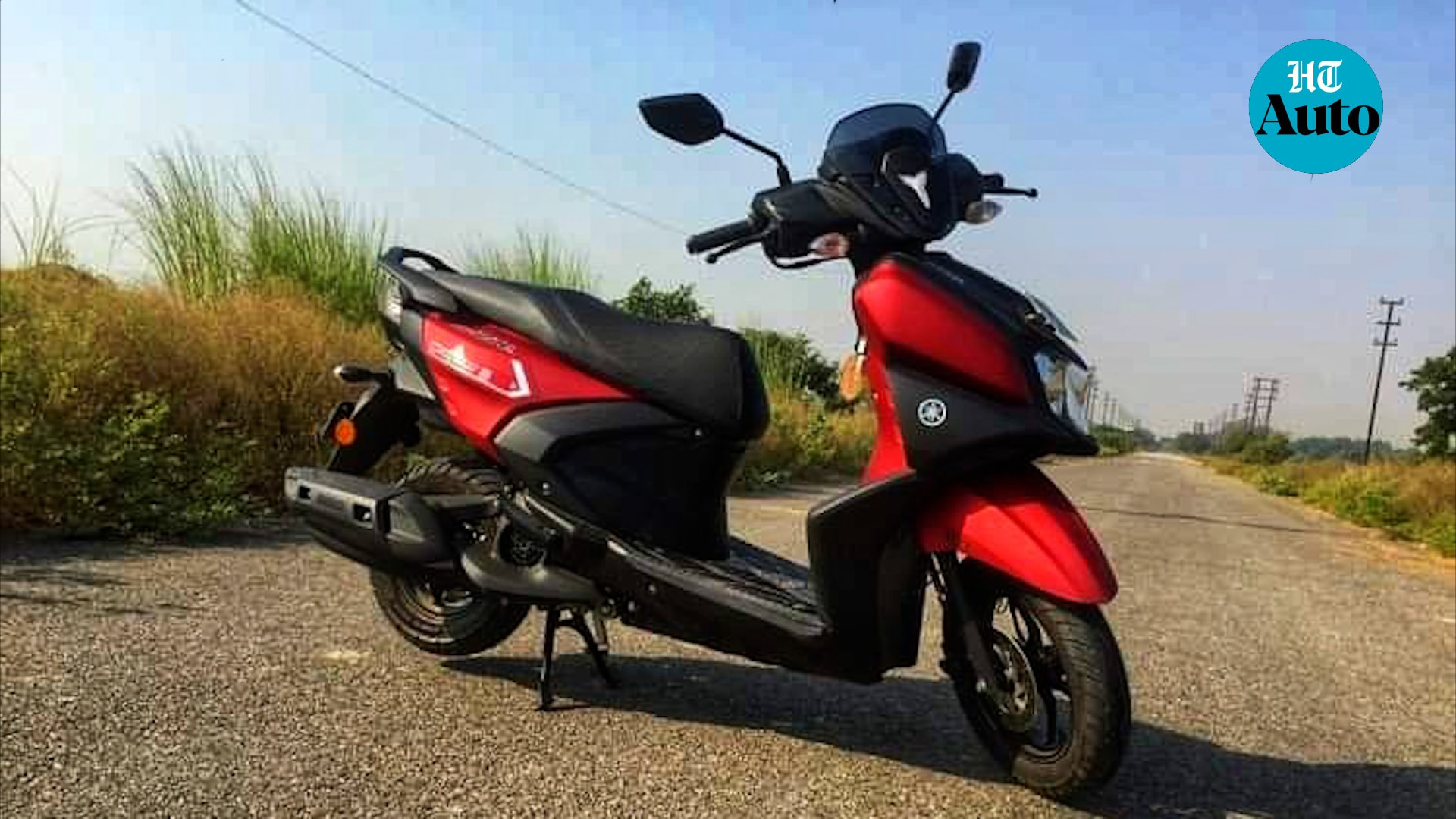 Yamaha likes to call Ray ZR's new guise as the “stealthy” look, and it's not hard to figure out why.

The 2020 Ray ZR 125 has transitioned into a more 'extreme looking' scooter with the latest update and there’s no denying that it looks a bit too much. With its 'in your face' styling, the Ray ZR demands your attention and definitely stands out on the road. The company likes to call its new guise as the 'stealthy' look, and it's not hard to figure out why. Yamaha’s design team seems to have gone overboard with the edges and panels for this two-wheeler, something in line with its scooters offered in the international markets. While this styling sense definitely looks right for the higher capacity offerings, for a 125 cc, it might be tad bit too much.

The built quality of the Ray ZR is impressive and the plastic panels used on the body feel strong and sturdy. While the scooter surely seems to have been built to last, the front mudguard on the flip-side, feels a bit flimsy. Also, the switches do look a tad bit conventional especially by the scooter’s 'unconventional design standards'. Not everyone would be a fan of its bold appearance but what's certain is the fact that it looks distinctive and out of the league, especially from the plethora of rather simple and traditional designs present in the market today.

The Ray ZR gets a digital instrument console which is limited to its Disc brake variant only. Some of its other features include a multi-switch, a small Y-shaped LED Position Light at the front, and that’s it. There’s no LED lighting at the front or back, standard USB socket, boot light or external fuel filling lid to talk about. And that’s quite surprising considering the fact that it’s aimed to attract a slightly younger set of audience. 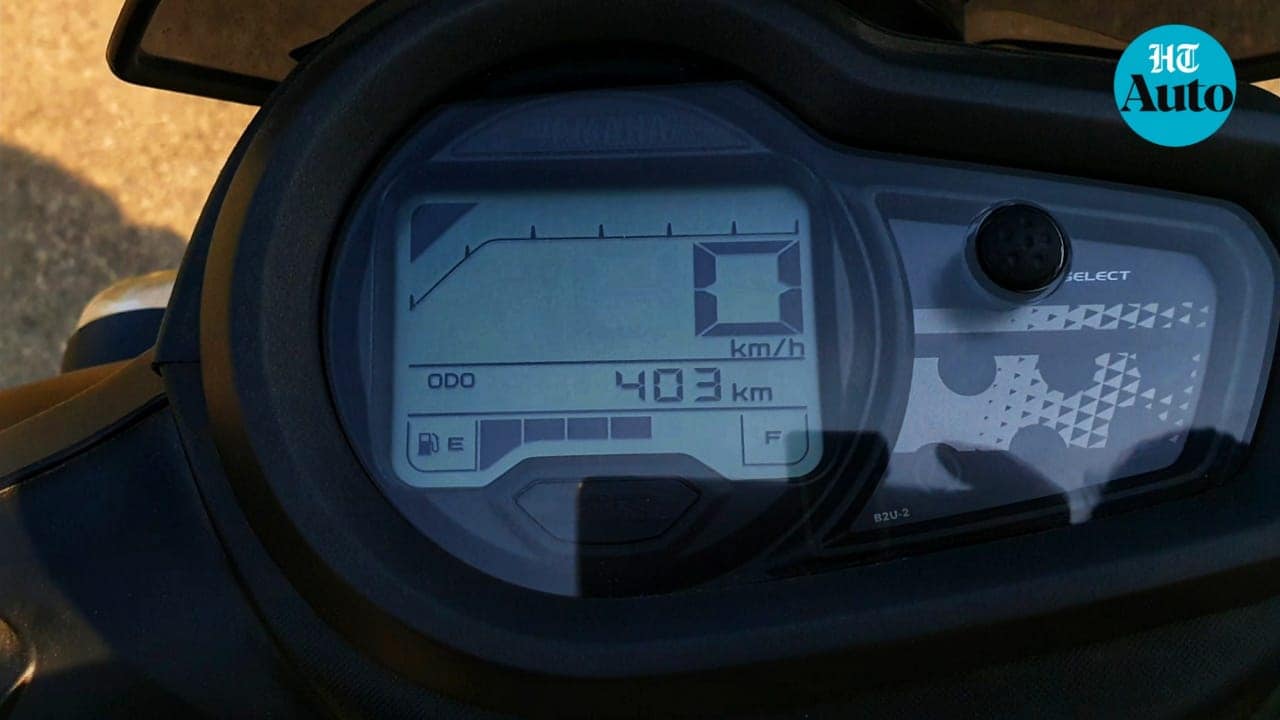 The Ray ZR 125 gets a digital instrument console which is limited to its Disc brake variant only.

The scooter gets a fairly spacious 21-litre boot which has been designed to accommodate the daily paraphernalia with ease. While fitting a mid-sized helmet won’t be a problem, a full-sized lid will be difficult to fit in this space. Moreover, the scooter also gets a front luggage hook for added convenience on your daily tour to the grocery store. While fitting a mid-sized helmet won’t be a problem for its 21-litre boot space, a full-sized lid will be difficult for it to accommodate.

So its feature list might not be the best in class, but one area where the Ray ZR promises to impress is in the way it rides. It packs a 125 cc single-cylinder fuel-injected engine which churns out 8.2 PS of power and 9.7 Nm of torque. The peppy and smooth powertrain combined with the lightweight body lends it a very friendly character. Also, not to forget that the scooter gets a silent start function called 'Smart Motor Generator' system, which as the name suggests, is very convenient to have considering that it helps the engine to startup smoothly and immediately 'without any sound'. Moreover, there is also idle start/stop to save fuel at the traffic lights. 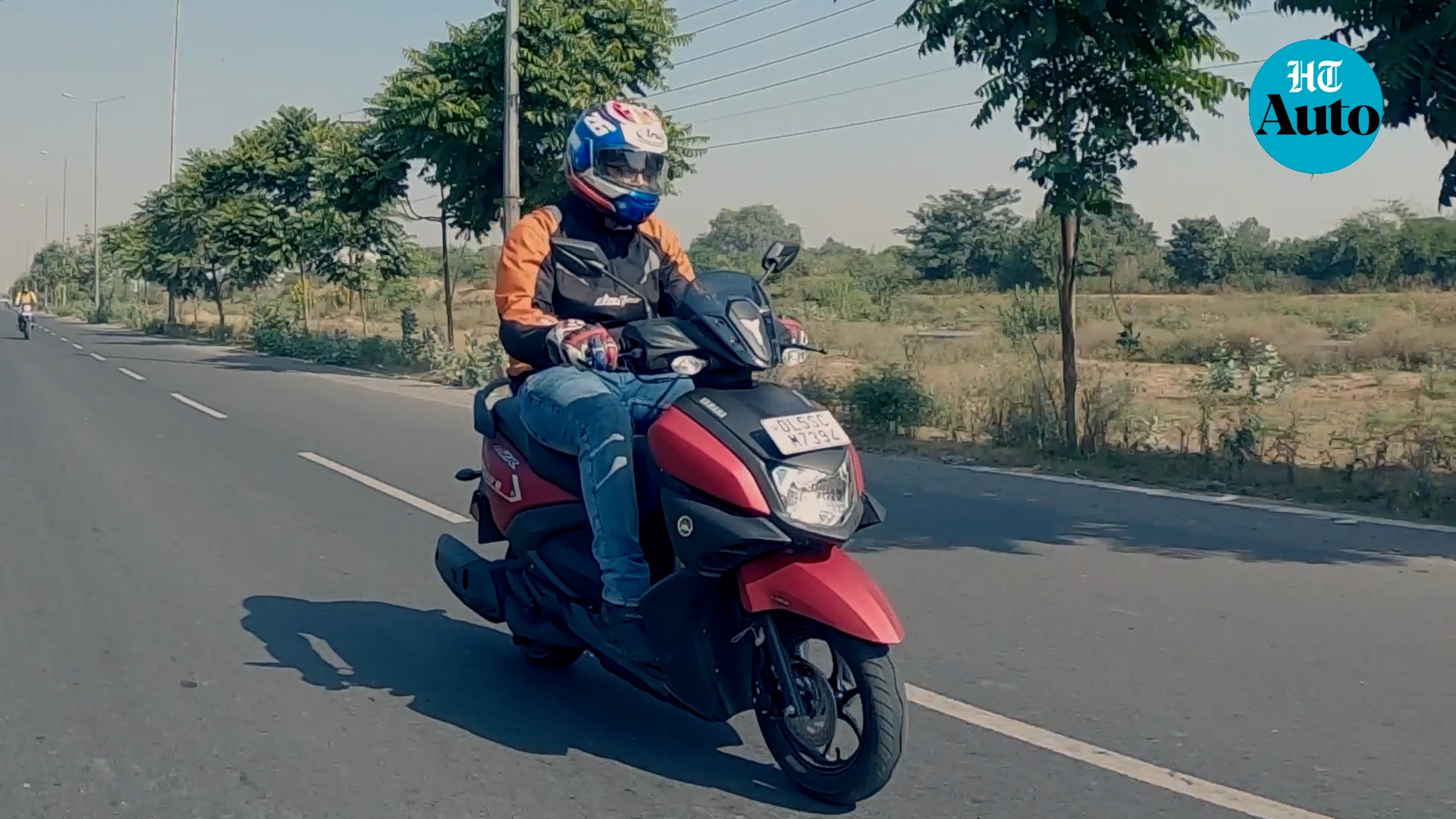 Yamaha Ray ZR's feature list might not be the best in class, but one area where it promises to impress is in the way it rides.

The suspension setup on the Ray ZR isn’t exactly plush but has certainly improved with the new update. There is an initial bit of firmness from the front telescopic fork but the ride improves on the higher speeds. The seat feels wide and comfortable for the daily city rides, but the floor board and the spacing for your legs might feel a little compact especially for the taller set of riders.

The braking deserves a special mention as it is by far one of the best scooters in the segment when sheer stopping power is taken into consideration. The lever feedback from the front brake and the progressive nature of this system instills confidence during sudden stop. 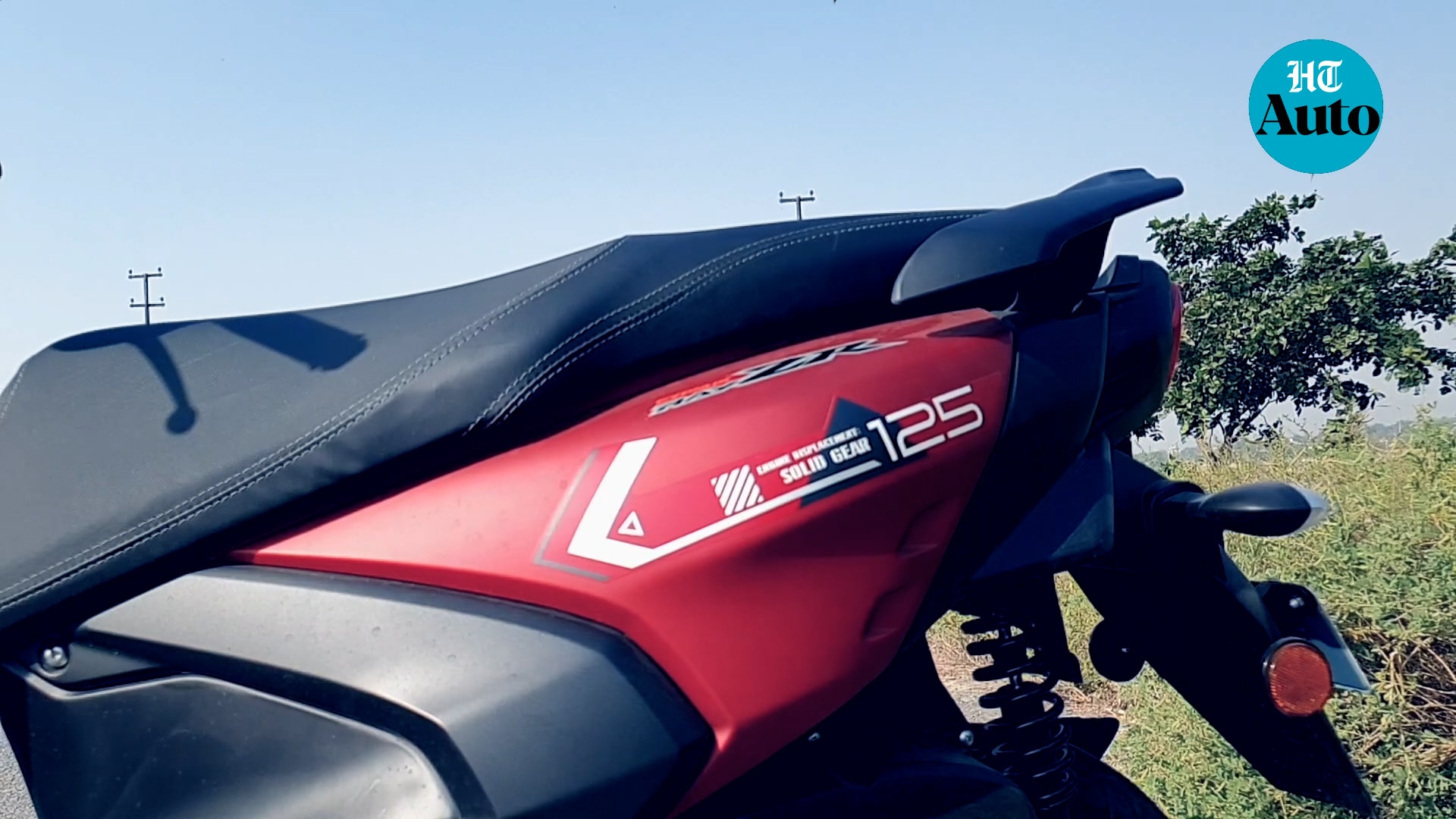 The suspension setup on the Ray ZR 125 isn’t exactly plush but it has certainly improved with the new update.

Speak of the unconventional designs and the Yamaha Ray ZR 125 doesn’t fail to impress and it is easily one of the best scooters in the class when it comes to ride and performance but not everyone buys a scooter based just on that. Indian customers prefer a 'feature-loaded everything', more like a platter with all kinds of servings. What the scooter desperately needs with the next update is a dose of some basic extra features which will help it woo a larger set of audience.