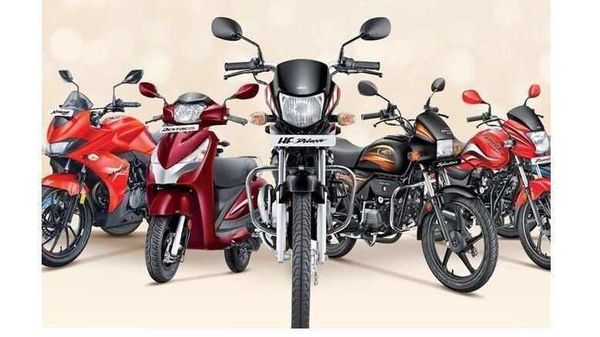 The Federation of Automobile Dealers Associations (FADA) requested all two-wheeler manufacturers, among others, to assess on-ground inventory level and curb production accordingly, stated a release by the association on Monday.

"FADA once again cautions both OEMs (original equipment manufacturer) and dealers to keep a check on vehicle inventory as post festivals, demand may remain subdued. Since inventory levels are at its highest during this financial year, it may impact dealers financial health thus leading closures and job losses," the release said.

FADA released the monthly vehicle registration data, across all segments, for the month of October 2020.

(Also read | What festive cheer? Why prospects for two-wheelers may be dimmer than for cars)

However, slump has also been witnessed in all segments, except tractors, on a y-o-y basis.

Tractors, however, have witnessed an increase with 55,146 being registered in October 2020, while 35,456 had been registered in the same period last year.

Speaking on the findings, FADA president, Vinkesh Gulati said, "October continues to see positive momentum on monthly basis but on a yearly basis the negative slide continues to increase. The 9 days Navratri period witnessed robust vehicle registrations but could not save October to go in red as compared to last year when both Navratri and Diwali were in the same month."

"While new launches continued to be in demand in the passenger vehicle segment, entry-level motorcycles witnessed a lean demand in the 2-Wheeler segment. With supply-side mismatch, most of the passenger vehicle dealers ended with limited stock of high selling items and odd variants, which did not attract much demand. This coupled with lower discounts, compared to last festivals also played a spoilsport," he added.

Gulati further urged the government to announce an attractive incentive based scrappage policy, and to release funds for infrastructure projects "as this will help demand generation and will lead to higher production of vehicles."