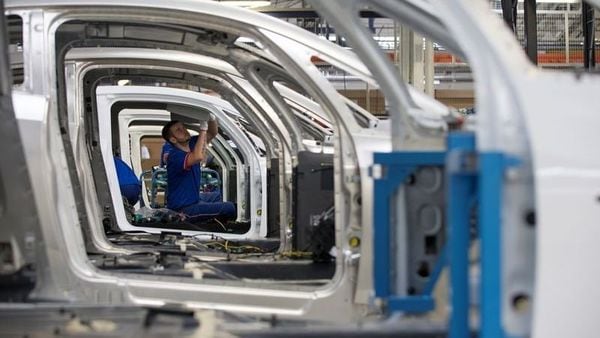 Japanese carmakers Toyota Motor Corp and Honda Motor Co have temporarily suspended production at their factories in Malaysia due to a nationwide coronavirus lockdown, the companies said on Tuesday.

Malaysian Prime Minister Muhyiddin Yassin on Friday announced a "total lockdown" from June 1 to 14 in a bid to contain a recent surge in coronavirus infections.

Toyota, which produced around 51,000 vehicles in Malaysia last year, will suspend sales and production from Tuesday, a spokeswoman said, adding that the company has not decided when production will resume.

Toyota's subsidiary Daihatsu Motor, which makes compact cars, will also halt production between June 1 and 14, a spokesman said. The subsidiary made about 220,000 vehicles in the Southeast Asian nation in 2020.

A Honda spokesman said the automaker will temporarily close two plants during the lockdown. These plants, which annually make about 100,000 cars and 300,000 motorcycles, are expected to resume production from June 15, he said.