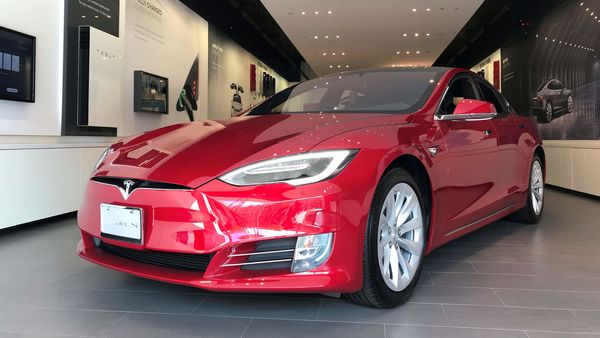 Tesla Model S has cleared a test to be registered as a police car in the Fremont Police Department. Model S units have been tested for a year and was deemed suitable for patrols.

The EV had gone through regular police testing before being put on the road. The objective was to see whether an EV could could fit the needs of a usual patrol car and also help cutting fuel costs.

According to the report, the Tesla vehicle cut 42,198 lbs of carbon emissions annually, shelved maintenance cost by $2,147 (approximately ₹1.60 lakh) and reduced fuel costs by $4,097.

Our #Electric Patrol Vehicle #PilotProgram showed that the Tesla Model S 85 cut the average annual fuel/energy cost for one police pursuit vehicle (PPV) by $4,097 when compared to a gas PPV. It also eliminated 42,198 lbs. of #CO2 from #Fremont air. https://t.co/cV35QYXD6S pic.twitter.com/D6gaqMhTKF

The car was in service 27 days more than a conventional patrol vehicle and its 265 mile range when fully charged was sufficient for the 40-70 mile radius patrol vehicles drive everyday.

The car certainly justified it's $61,478.50 price tag, which is a little over $20,000 more than what the police department generally used, that too with a lower average annual maintenance downtime.