Should car makers reduce decibel levels of horns? Mumbai Police has a message

Mumbai Police urges car makers in the country to bring down the decibel levels of horns fitted into vehicles.
By : HT Auto Desk
| Updated on: 05 May 2022, 03:15 PM 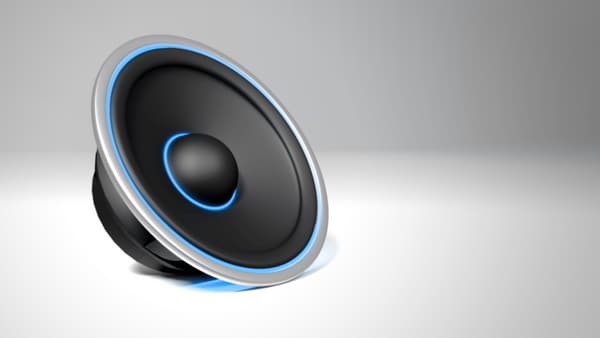 Mumbai Police has reportedly urged car makers in the country to bring down the decibel levels of horns fitted into vehicles, in compliance with the Supreme Court's directions on noise pollution. Quoting an official, news agency PTI reported that Mumbai Police met with officials of several automotive companies and asked them to help in the battle against noise pollution in the city.

Experts say that a large chunk of noise pollution in Indian cities is due to vehicular noise and unnecessary honking within city limits. While the use of after-market horns is banned and invites a hefty penalty, even factory-fitted horns in vehicles can be far louder than what is otherwise permissible in many parts of most Indian cities. Rule 119 under the Central Motor Vehicles Rules (CMVR) has guidelines for horns that need to be installed in vehicles. The matter pertaining to noise is addressed here with multi-toned horns and those that have shrill or harsh sounds banned.

Mumbai Police in particular claims it has been taking action against loud honking by drivers and riders while also checking honking at night. Silent zones in the city have a strict ban on honking but motorists are often guilty of ignoring this. Interestingly, in January of 2020, Mumbai Police had brought in an initiative called ‘Punishing Signals’ which reset the traffic signals to Red if decibel levels from honking at junctions exceeded permissible limits.

Mumbai Police has been taking initiative to make traffic safer within the city limits. It has also taken a few initiatives to reduce emissions from vehicles. Among these, it is the recently introduced Sunday Street weekends where the officials shut some distinct portions of roads to shut traffic in order to bring down emissions. This initiative is the brainchild of the Commissioner of Police Sanjay Pandey.