Number of EVs in India will touch 3 crores in 2 years: Nitin Gadkari 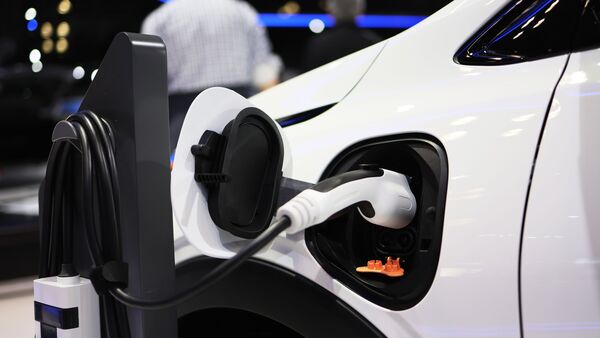 Union transport minister Nitin Gadkari stated the number of electric vehicles will increase to three crores in the next two years. Gadkari, at a launch event, said the country has the largest pool of talented youngsters who needed positive encouragement. “In the electric scooter segment, there are about 250 startups that are working right now and they have really made good scooters and all are heavily booked," added Gadkari.

Gadkari stated the current number of electric scooters that stands at 12 lakh in the country. “By December end, the number will go up to 40 lakh and in next two years, it will reach to 3 crore," he added. He also said the monopoly of big brands in the EV segments is getting challenged by smaller brands which he sees as a positive as the latter is bringing good quality products.

The government is increasingly encouraging auto giants to establish local manufacturing in the country. The transport minister is also focusing on bringing the popular EV company Tesla into the country, however, based on certain conditions. In a previous report, Gadkari had stated if Tesla manufactures its electric vehicles locally, it will also get benefits. He had mentioned previously, “If Tesla CEO Elon Musk is ready to manufacture in India then there is no problem come to India, start manufacturing, India is a large market, they can export from India." However, the minister refrained from importing EVs from China.