Union Minister Nitin Gadkari says penalty would be imposed on electric scooter companies if found guilty of being negligent in their products catching fire.
By : Shubhodeep Chakravarty
| Updated on: 21 Apr 2022, 09:51 PM 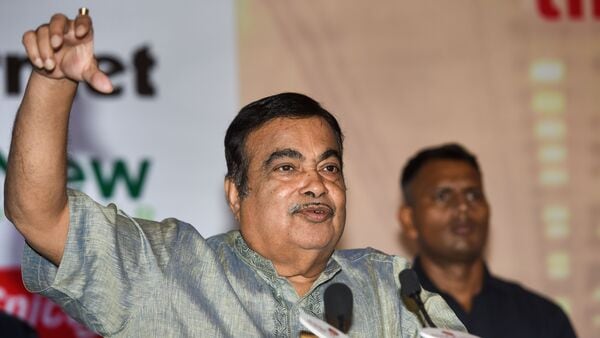 Union Minister Nitin Gadkari on Thursday, in a series of tweets, informed that the central government will crack down against any electric scooter manufacturing company that is found negligent in any incident of a fire in their products. Warning of a heavy penalty against such companies, Gadkari underlined that an expert committee has been formed to enquire into several incidents of electric scooters catching fire across the country in the recent past.

(Also read: Okinawa's voluntary recall of electric scooters could set a precedent for others)

A number of electric scooter units from various brands - from Ola Electric to Pure EV and many more, have caught fire in the recent past. While Gadkari recently met top officials from these companies, including Bhavish Agarwal of Ola Electric and Vivekananda Hallekere of Bounce, the minister came out on Thursday evening with a strongly-worded message to the electric scooter companies at large. “Several mishaps involving Electric Two Wheelers have come to light in last two months. It is most unfortunate that some people have lost their lives and several have been injured in these incidents," Gadkari tweeted. “We have constituted an Expert Committee to enquire into these incidents and make recommendations on remedial steps. Based on the reports, we will issue necessary orders on the defaulting companies. We will soon issue quality-centric guidelines for Electric Vehicles."

(Did you know? Foam or water can't douse lithium fire)

Gadkari further elaborated on action against erring electric scooter manufacturers. “If any company is found negligent in their processes, a heavy penalty will be imposed and a recall of all defective vehicles will also be ordered."

The Road Transport ministry has informed that The Centre for Fire Explosive and Environment Safety (CFEES) had been asked to probe the circumstances that led to the particular incident of an Ola Electric scooter catching fire in Pune. 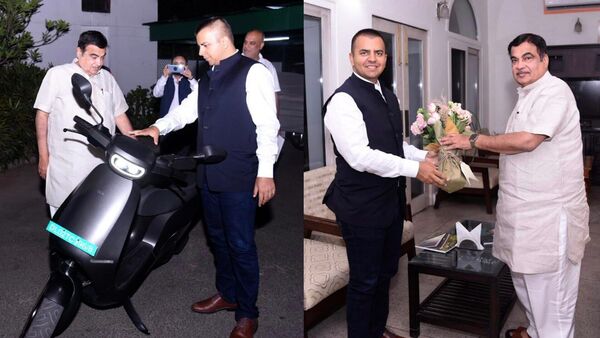 Experts say incidents of electric scooters catching fire may be due to one or several factors, ranging from substandard components and incorrect assembly to inability to dissipate heat under a scorching Indian summer sun. But each individual incident may have its own cause and will need a careful probe. What is concerning though is that at a time when India's EV movement is being led by electric two-wheelers, such incidents cast a shadow over prospects of mass adoption of new-age vehicles.