Nissan has sold its stock in Daimler worth about 1.19 billion euros to join its partner Renault in generating funds for turnaround efforts.
By : HT Auto Desk
| Updated on: 05 May 2021, 09:59 AM 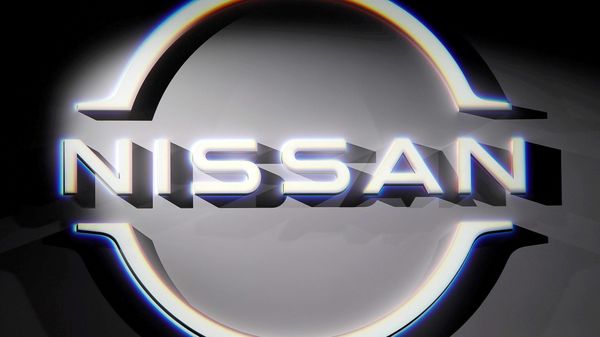 Nissan has sold its stock in Daimler worth about 1.19 billion euros to join its partner Renault in generating funds for turnaround efforts.

Japanese carmaker Nissan has decided to sell its stake in German auto giant Daimler that could help it mop up around 1.2 billion dollars. The move comes close to the heels of Nissan’s global partner Renault, who took a similar decision back in March this year.

Nissan Motor has decided to sell all 1.54% of Daimler's shares owned by Renault Motors in France. According to sources, the sale price is expected to be 69.85 euros per share. Based on this price, the stock value that Nissan will sell is about 1 billion euros (1.2 billion dollars).

In March this year, French auto giant and Nissan's global partner Renault had parted with its Daimler share package of the same size for a comparable price.

According to reports, Nissan Motor has attributable operating losses of 2,801 million euros during the first three quarters of its fiscal year (April to December 2020), compared to the 299.4 million euros it earned in the same period of 2019.

Nissan and Renault strengthened the alliance with Daimler about 10 years ago with their stakes in the German carmaker. The three carmakers wanted to underpin a comprehensive partnership with a cross-shareholding. But the ambitious plans quickly dwindled, and the cooperation between Daimler and Renault is mainly limited to vans and transporters.

However, at the beginning of the year Daimler and Renault said that the cooperation is continuing. Although the people closing the deal said larger initial plans never materialised; and that cross-holdings were no longer considered necessary.

Since the arrest of its former chairman Carlos Ghosn in 2018 on allegations of financial misconduct, Nissan Motor has been trying to restore profitability and overhaul its portfolio. Nissan and Daimler had earlier planned to develop and produce vehicles, but did not materialise. Due to poor sales, Mercedes Benz had to pull out the X-Class pickup that was based on the Nissan Navara. The tie up between the two carmakers to set up a manufacturing facility in Aguascalientes, Mexico, also did not materialise as was initially planned.