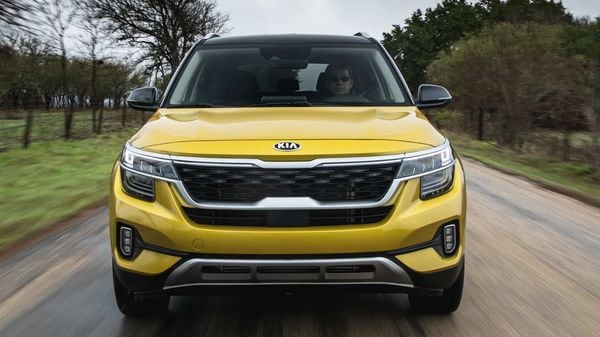 South Korean auto major Kia Motors, which had planned to bring one new product every six months in India, expects slight delays in future model launches in the wake of the coronavirus pandemic, according to a senior company official.

The company, which will launch its compact SUV Sonet -- its third model in India --next month, however, believes in the mid and long term potential of the country despite the temporary blip at present, and its overall plans remain unchanged.

Kia Motors India also expects to do better this year with its third model to be available although the auto industry is going through a rough ride due to a prolonged demand slowdown that started from last year coupled with the impact of the pandemic induced lockdown. "We had said that every six months we will bring a new vehicle. We are doing that with Sonet after we launched Carnival despite the Covid-19 pandemic," Kia Motors India Vice-President & Head – Marketing and Sales, Manohar Bhat told PTI.

When asked if the plan would remain intact despite the global health crisis, he said, "Going forward we will study the market trend, to see where it is going in the aftermath of Covid-19. We had planned a couple of vehicles. We will see but we intend to carry on with our commitment although there could be some slight delays." 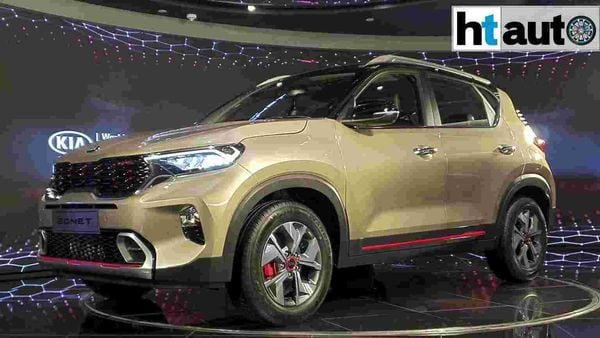 At the 2018 Auto Expo, Kia had announced that it planned to introduce a diverse range of vehicles in India, including an India-exclusive compact electric vehicle between 2019 and 2021. Kia has so far invested to the tune of USD 2 billion in India, where it has set up a modern manufacturing unit at Anantapur in Andhra Pradesh with a manufacturing capacity of 3 lakh units annually.

Bullish on India, Bhat said, "Kia continues to believe in India's mid and long term growth prospects despite the temporary blip in demand now. Our overall plans remain as it was earlier." Commenting on the market situation and how soon the company expects normalcy to return, Bhat said, "It is very difficult to predict. Covid-19 is a once-in-100-years phenomenon and no one has any prior experience or data."

He, however said, Kia Motors India expects to do better than the industry. "We will have a third vehicle coming into our portfolio. Sonet will bring excitement at the showrooms that will definitely have a rub-off on (sales) numbers," Bhat added. He said bookings of the company's vehicles have reached pre-Covid levels although the intermittent lockdowns are not helping, and also the current situation of the economy has a bearing on the demand side.