Kia clocks one lakh sales in 11 months since India debut

Kia is the fastest automaker in India to reach 1 lakh sales landmark in just eleven months since the launch of its debut offering Seltos in August 2019.Kia registered sales of 97,745 for Seltos SUV and 3,614 for Carnival luxury MPV to cross the 1 lakh sales milestone.
By : HT Auto Desk
| Updated on: 31 Jul 2020, 16:04 PM 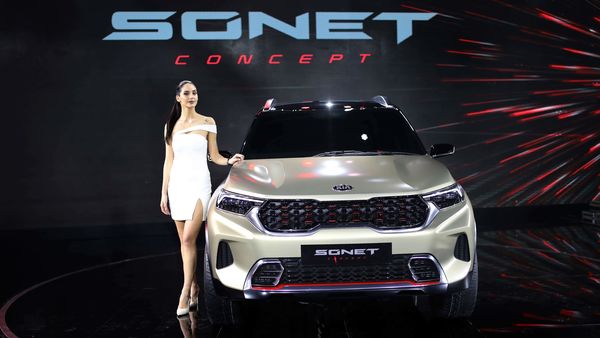 Kia Motors India on Friday announced that it has achieved 1 lakh cumulative sales milestone. Kia is the fastest automaker in India to reach this landmark in just eleven months since the launch of its debut offering Seltos in August 2019.

The Kia Seltos disrupted the B-SUV segment in India and within just 2 months of its launch, the car emerged as the highest-selling SUV in the segment. It also helped the company enter the list of top 5 carmakers in India.

Seltos carved a niche for itself right from the word go and the journey of Kia Motors India has been nothing short of a success story. After the Seltos, Kia also introduced the Carnival luxury MPV earlier this year.

Commenting on the occasion, Mr. Kookhyun Shim, MD and CEO, Kia Motors India said, “2019 marked an important year for Kia as we introduced our first car for the Indian market with an aim to become a household name in the country. Reaching the one lakh milestone with just two products, in a record eleven-month time, is a testament to our commitment to India. Today marks a proud moment for all of us at Kia Motors India and after the immense success of Seltos and Carnival, we are confident to keep up the positive momentum and lead the Indian automobile industry by addressing the unmet needs and aspirations of the customers with the upcoming Kia Sonet."

Following the launch of Seltos and Carnival, Kia Motors India is now planning the launch of Sonet compact SUV later this year. Its official world debut has been slated for August 7. The company also introduced its official sketch images on Thursday, 30 July (more details here).