Kia Seltos was the most searched model, accounting for 7.23 lakh searches during first six months this year.Among all cars, SUVs seem to garner more interest with as many as seven of them featuring in most searched list.
By : HT Auto Desk
| Updated on: 30 Jul 2020, 10:29 AM 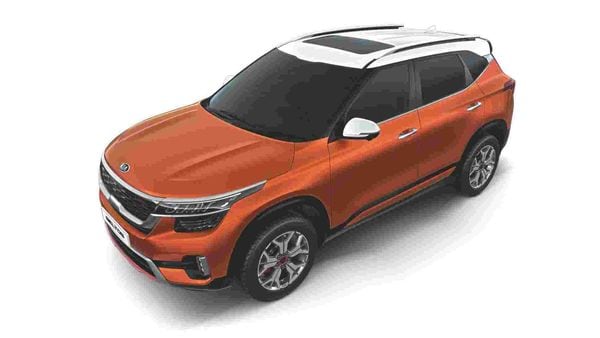 Lamborghini, Maruti Suzuki and Tata Motors have emerged as the most searched automobile companies in India. According to a recent report by online content management platform SEMrush these are the top companies whose vehicles were searched online between January and June this year.

According to the study, Indians searched more SUVs than any other cars during this period with at least seven SUVs featuring in the list. Among all vehicles, Kia Seltos SUV was the most popular with 7.23 lakh searches. Tata's Altroz, Nexon, Harrier SUV and Tiago, Mahindra's popular SUVs XUV300, Scorpio and XUV500 were among the most searched India-made cars. Hyundai Venue SUV also features in the list.

Fernando Angulo, Head of Communications, SEMrush, said: "These brands remain among the most searched and popular brands in India. However, our study shines a light on would-be challengers. Tata Motors has been undergoing a renaissance over the past few years. Our study shows that its eye-catching new models are resonating with Indian audiences. The study also shows that new kid on the block, Kia is soaring."

“The study distinguishes between consumers who search out of curiosity and those who seek because they’re in the market for a new automobile. According to the survey, when consumers search by a brand, they are likely to be fulfilling a curiosity while when they are searching by the model, they are likely to be in the market for a new vehicle," the report said.

“Among the most searched brands, five are aspirational luxury brands that relatively few Indians can afford. Consider that the most searched automobile brand is Lamborghini. It was searched an average of 5.91 lakh times while the number of Lamborghini’s sold in India number a few hundred," it said.

“Similarly, the searches for luxury brands like BMW, Rolls Royce, Jaguar, and Mercedes far exceed the number of such vehicles sold," it said.