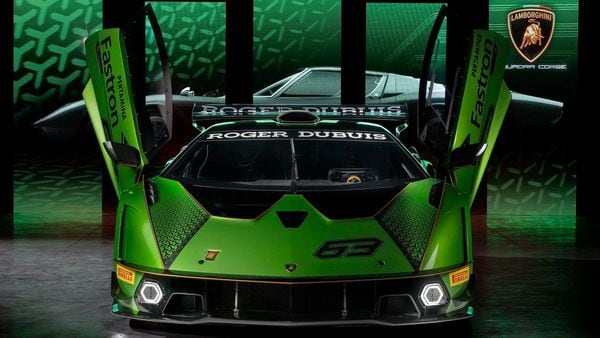 Lamborghini Essenza SCV12 owners will be part of a super exclusive club which would give them access to special drive events.

Automobili Lamborghini recently presented the limited-edition Essenza SCV12 hypercar developed by Lamborghini Squadra Corse and designed by Lamborghini Centro Stile. The track-only Essenza SCV12 is touted as a direct descendant of Miura Jota and Diablo GTR but gets fitted with the car maker's most powerful V12 engine ever which gives it around 848 bhp of thunderous power with which to set the racing arena alight.

With only 40 units to be made available for grabs, the Essenza SCV12 seeks to be a super exclusive hypercar but also one that would seek to offer a driving experience like no other. The naturally-aspirated V12 engine does give it massive roaring rights but its aerodynamics - inspired by racing prototypes - promises to help it slice past wind to bolt ahead. The front hood has a double air intake with a central rib, typical of the Huracán racing cars, which separates the hot airflow coming from the radiator and conveys the cold air to the airscoop located on the roof. The front features a splitter and two lateral elements; on the sides, the flows for engine and gearbox cooling have been optimized through the use of vertical fins situated on the side sills. 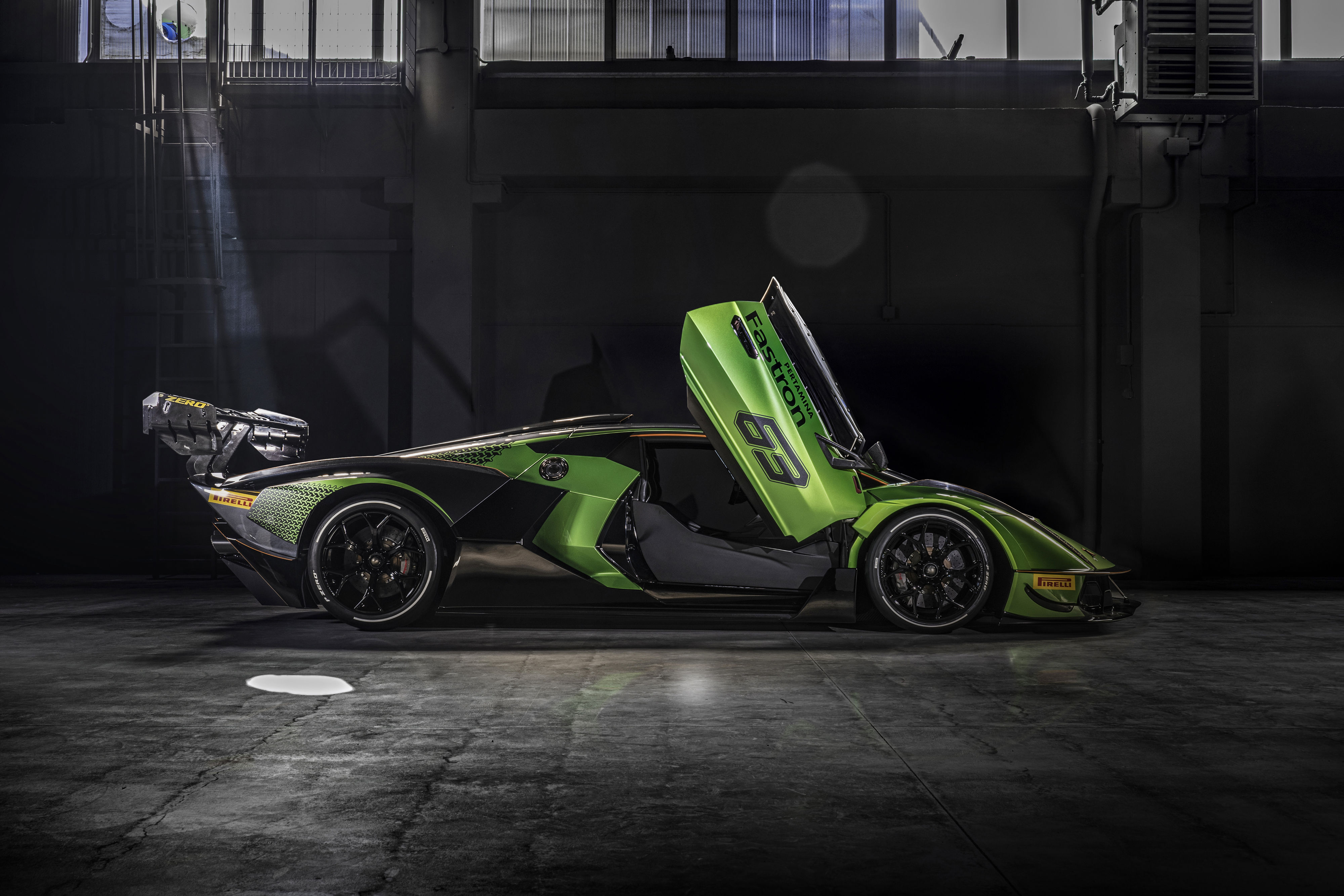 Lamborghini Essenza SCV12 is built for the racetrack and boasts of a power-packed V12 engine.

Lamborghini says the hypercar also makes use of a large and adjustable double-profile rear wing to further enhance its aerodynamics and that, combined with power, helps it perform to the best of abilities.

All the power available is handled by a new X-trac sequential six-speed gearbox as a structural element within the chassis while the exhaust pipes were designed by Capristo to reduce the back pressure, improving performance and emphasizing the unique sound of the engine. 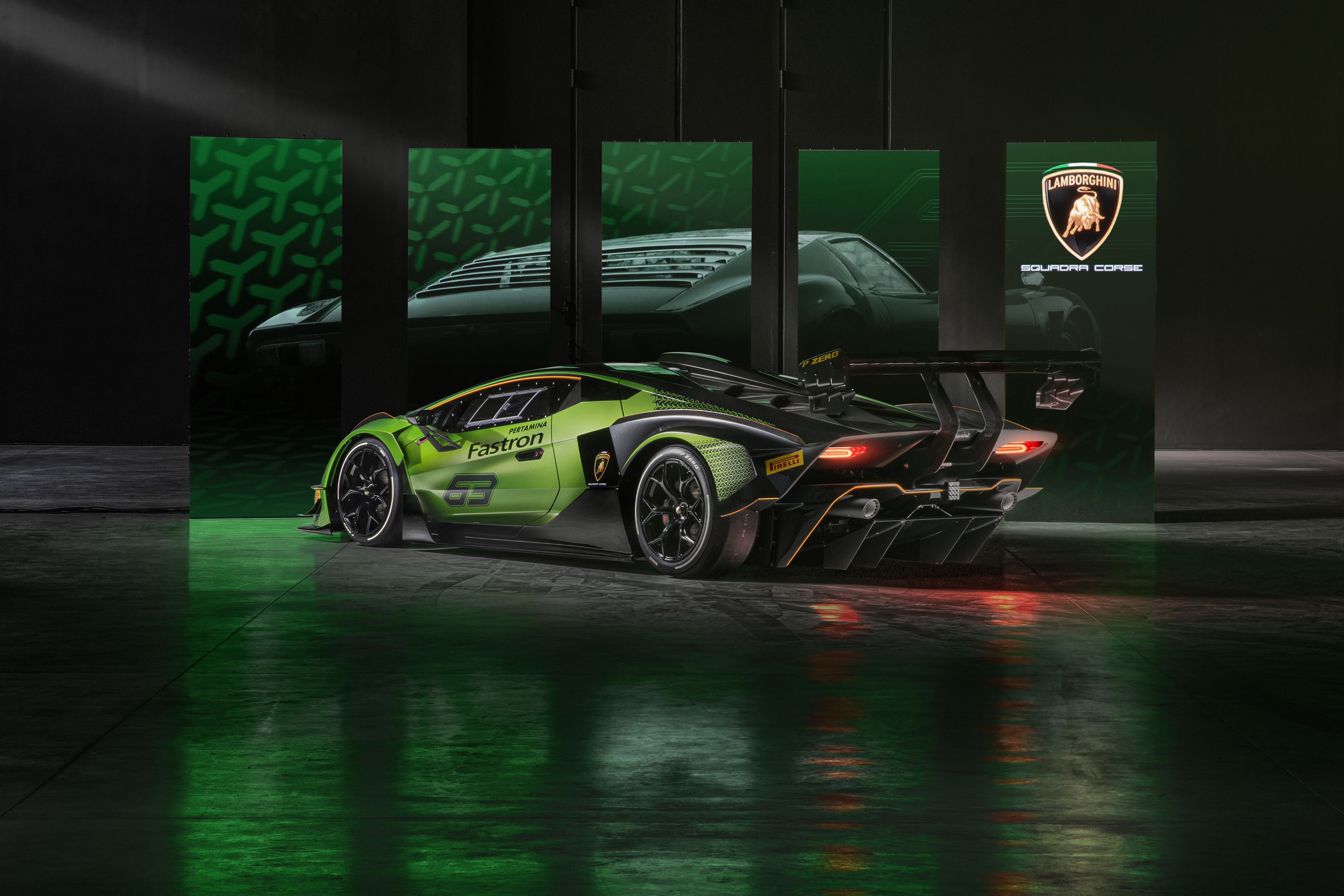 Every element on and in the Lamborghini Essenza SCV12 has been incorporated with its performance capabilities in mind.

Lamborghini also highlights the power-to-weight ratio of 1.66 hp/kg which is made possible by a new-generation carbon fiber monocoque chassis without internal rollcage. It is also the first GT car developed to respect FIA prototype safety rules.

There are a number of kinematic solutions that have been adopted to ensure the Essenza SCV12 is agile yet stable. This includes a push-rod rear suspension installed directly on the gearbox.

Agility, stability and power are crucial components of a hypercar but it is the statement that it makes while standing still is what is perhaps most noticed. And the Lamborghini Essenza SCV12 makes a speech courtesy its striking design. 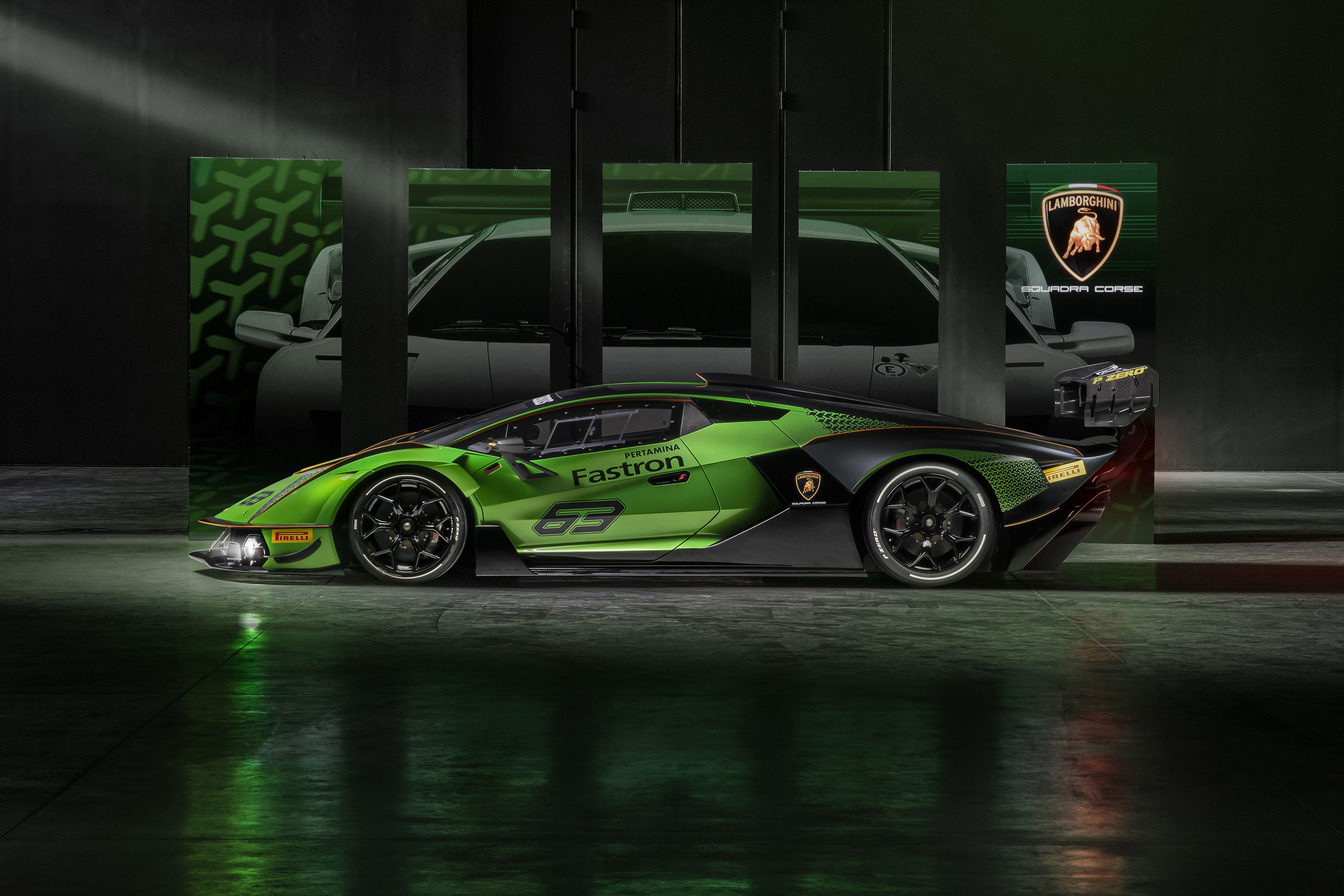 Emphasis on how Lamborghini Essenza SCV12 looks is almost as crucial as its drive capabilities.

Lamborghini says the structure of the bodywork is formed by only three elements to enable quick replacement when necessary during pit stops.

The sleek yet taut and dynamic lines combine the appeal of 1970s prototypes and elements typical of Lamborghini’s DNA, like the hexagonal geometry that characterizes the front headlights, and the roof airscoop and air vents that frame the steering wheel. 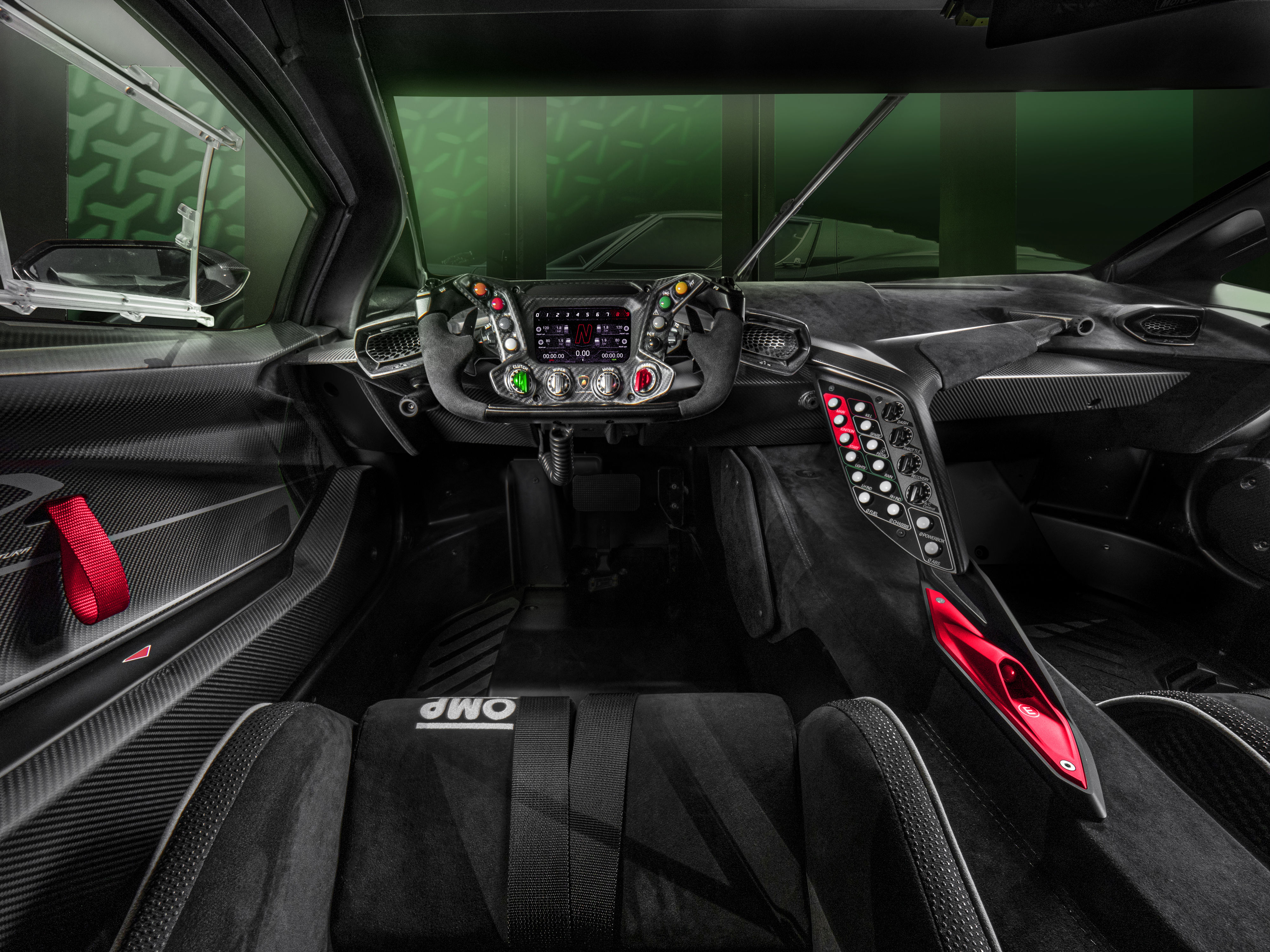 The cabin of Lamborghini Essenza SCV12 seeks to resemble more of a spaceship rather than even the conventional hypercars.

The design of the multifunction steering wheel with display was inspired by F1 single-seater steering wheels while the specific FIA homologated OMP seat with carbon shell embraces the driver to ensure comfort, safety and stability.

Those very few who will get to own the Essenza SCV12 will automatically become part of a very exclusive club which would give them access to special programs to drive their hypercar on the most prestigious circuits in the world. The track calendar will start in 2021 with 'arrive and drive' events held at numerous FIA Grade 1 homologated circuits.